Couscous director on how he approaches his work, the importance of collaboration and having to move an entire base from one island to another 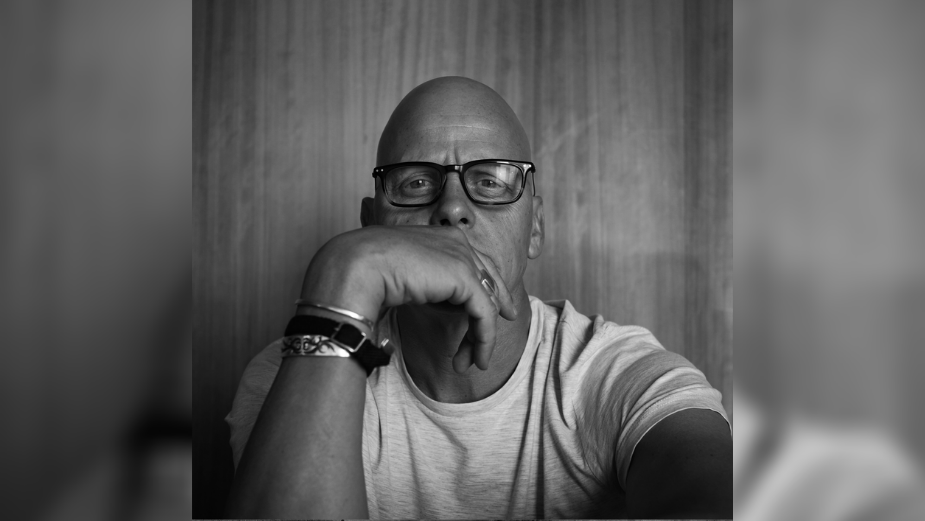 “… a love for human interaction is at the heart of what we do…we’re drawn to the complexities of working out intimate personal narratives, exploring the domino effects of our actions, and constantly rethinking the visual language with which to craft our stories...”

Kim Geldenhuys fell in love with performance and storytelling as a teenager while working as a theatre usher in Cape Town. He began his professional career as a fashion photographer eventually graduating to film where he was able to combine his love of imagery with the intimacy of human performance.

His attention to detail and concept has led to him being consistently featured at award shows around the world.

Human centric stories interest me, stories with some social relevance. I guess like everyone, I am always looking for a conceptual or creative challenge, I like a puzzle - something that needs a little work/thought, that’s not obvious. I struggle with 'repeat' work. I think that’s why my reel doesn’t have a 'style', each job is different.

It depends on the script. Each treatment requires a different approach. Sometimes it is a visual language you need to develop, sometimes it’s all about character development. A straight A–Z narrative is all about the protagonist, what they want and how they get what they want, what they feel. The detail of art direction, camera etc often comes after the protagonist’s story/journey is solved. For the more vignette style/visual jobs, I look to my researchers to provide me with visual inspiration/prompts(which can be random/off concept), but will trigger directional ideas that talk to the concept.

Depends, often brands are looking to redirect, rebrand, they are looking for a new look/approach from what they have produced in the past, so the past rarely interests me. I look at the script, what it needs and keep it at that. The strategy, goal and context of the script is obviously very important and I pay close attention to whether we are delivering on that or not.

Collaboration is key, but at some point you have to take the reigns and run with what you believe is right, you will not always agree with everyone all the time. What we do is very subjective, and it  is how you manage your communication to get what you need that is key.

As I mentioned earlier, human centric concepts, narratives set in reality attract me. Narratives that speak to who we are as humans and the domino effect of actions. I like anything that has an idea, a concept that engages you on a social awareness level.

That I don’t do or like doing comedy, I do, I just find a lot of the comedy that comes my way often a little slap stick and then I don’t engage. But I have done a lot and do enjoy humour. But it is probably the toughest job to get right, to write good comedy dialogue.

Yes many times, it usually works itself out…

I once moved an entire base from one island to another three days before turning over in remote Madagascar because it was a stronger location. There was no accommodation and we had to fire up an old disused hotel to accommodate the crew. It was all very last minute, but we got it done, eating meals with the villagers every night in their village. We had to walk from one island to another along this little sand spit that would be covered by the sea at high tide, so timing was critical, especially as there were no lights. It was a unique experience.

This is the toughest part of our job I think. I usually draw a line in the sand, but there are times you want to try keep the client happy and the danger of that is you open yourself to the subjectivity of the room. Then you enter a contract that puts you a little out of your comfort zone, You end up shooting something you are not comfortable with and fear you’ll be judged for it. So I try stick to the treatment as best as possible, often turning work away when I feel they don’t get it or wont. I spent years trying to make people happy and it was a disaster, I got depressed and no one liked the work, no one was happy, you have to honour your vision. I think that is when you make your best work. Often this puts a client in an  uncomfortable space. But I think that’s when you both make your best work.

I think it is important, our business is all about growth and evolving. The new school is important. It is an honour to mentor someone coming into the business. It is rewarding to show someone talented what you have learnt and watch them take that and grow and become something/someone special with their own signature.

I have had to remote direct a few things and imagine that is going to become something of a norm as this thing continues. I think it is a good thing that there are fewer flights across the board and we seem to be lowering the carbon footprint a little.

I have had some amazing casting experiences where cast self-tape at home and produce little productions for you. Something that wouldn’t happen in a studio for instance.

Remote directing is not my thing though, I like to read a situation as it develops. You feel it in the air, you can read an actor’s energy when you are in their space, that’s hard to do on Zoom. I don’t like it. I like the human interaction of a one-on-one experience. You read things, energies in person. I also like a good hug when something good goes down.

It is tough, at some point I switch off and let someone else deal with it when it gets too complicated. Again it depends on the job and what it requires.

I am open to it, but have not had a chance to explore it too deeply as yet.

Genesis – I like a big production and shooting cars, especially if the content has a little performance thrown in.

Telekom – as I mentioned earlier, I love a story set in reality that brings attention to an important subject.

Philipps – Nelson Mandela changed everyone’s lives in South Africa so I was proud to be asked to be part of the project. I loved the creative and the team on the job. It was a run and gun style shoot, one of my favourite ways of working. Tiny crew, very little to no equipment.

Topsy – This was the epitome of a puzzle that needed solving, from the execution to the edit to the titles and what they said. What you see really transpired, we shot over 90 days and a woman went from death’s door to the start of a new life. 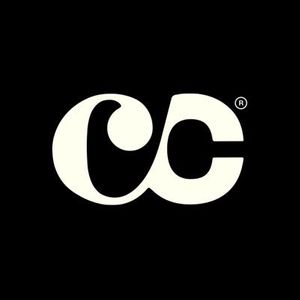 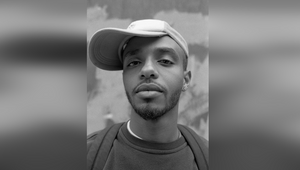 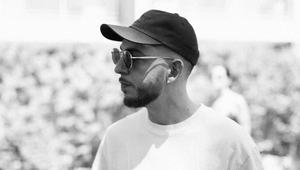 Meet Your Makers: Jordan I. Cardoso
View all News 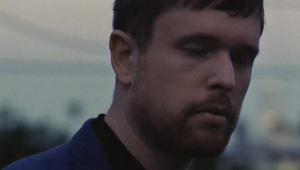 Say What You Will - James Blake
View all Work