The Directors 217 Add to collection 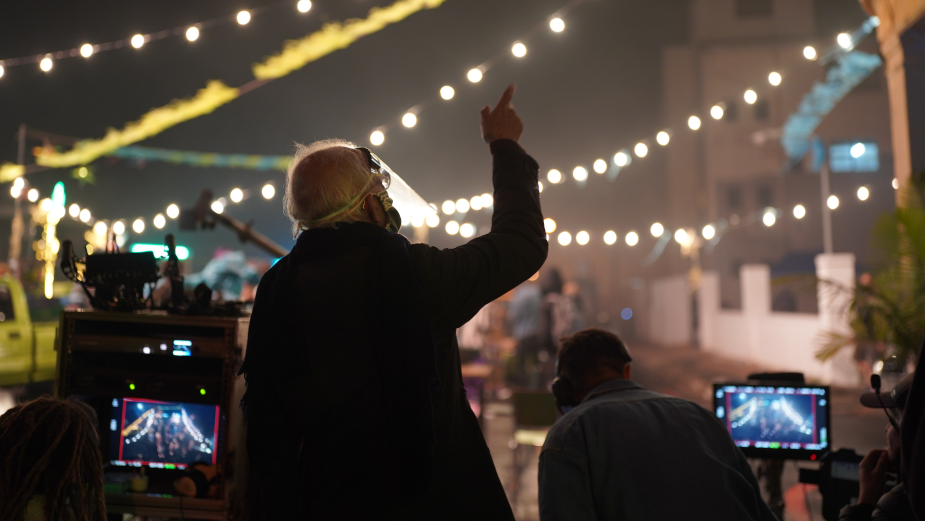 Giant’s legacy provides an inspiring director driven home where handpicked talent can innovate and evolve. Giant collaborate. Giant are storytellers. Giant solve creative problems. Giant are nimble. And has fun in the process.

Ian Gabriel was the first director of colour to open a director driven production company in South Africa setting a tone and identity for the company that Giant is today. Ian has directed multiple award winning music videos, commercials and feature film projects. His film Four Corners was the Official South African Submission for Best Foreign Language Film at the 86th Academy Awards. He is the creator of the TV Series Sabela Gold teaming with Academy Award nominee Joslyn Barnes and Karin Chien producing for Giant Films (SA) and Louverture Films (New York).

Well I think if you’re fortunate enough, as any film director is, to be gifted to depict the world around you, then the closer you can get to scripts that encourage you to depict life as you’ve seen and experienced it, as you really feel it, the better. So there’s a degree of self reflection on one’s own life  that I believe we as directors bring to every shoot we do. I go for those scripts that allow me to depict life the way I see it lived around me. I’m drawn to those quirky aspects of an individual’s life that make them real and relatable. It's the play of story, that attracts me to some work or conversely leaves me unmoved by some other work. I like to depict the world in a fresh way. I love a social message if there’s one to be found. I love truths that one can witness anytime on the street.

I try to get to the heart of the idea inside the script, where I feel the pull toward some aspect of life that appeals to me. Then I’ll continue to build from there looking for the link between one special moment and the next – I need to get inside, uncover and discover the character, build from the inside out. It needs to feel organic and real to me in order for me to get excited. There’s often a problem to be solved and very often the problem solving has a lot to do with time compression. Character development helps to overcome problems.

There’s more respect now – because there has to be - for the idea of working from home or remotely and relying more on collaboration, and I think all of this is to the good of the world wide industry, and will make more sense as we explore representational talent from around the world.

Finding the right talent in the right place instead of flying in ‘international’ talent where there’s already great talent that can be accessed on the ground and that is often more representational of what and who ones addressing creatively should last beyond the pandemic and become a better more sensible way to do things.

Adopting the kind of open mindedness that the pandemic has forced upon us will all help to encourage a greener response to creativity.  There’s no vaccine for climate change or for the profound inequalities between societies: finding greener ways for the creative industry to work is as incumbent upon us as it is on all other industries. ‘Local is global’ is a clearly green concept that’s good for diversity, good for creativity and good for the planet.

I think its essential and I have always loved mentoring new talent for as long as I’ve been a director. In our company, which started as a single director company we are now three directors of colour and four women directors in a pool of seven, all the result of a continual mentoring and encouragement of talent which is part of the character and life blood of our company. For me one of the big kicks I get is to see when our directing talent start to share their methods and inspirations so that younger rising talent get their shot at bigger and better work.

I’m very happy to look for and accept guidance and input, from creatives, or from my own producers, or from a contact in a far off place, or from a researcher, if the spot is meant for some place in the world I’m not that familiar with yet. I recently did some spots for Glo in Nigeria referenced at the foot of this article ) and spent lots of time in prep hearing and receiving clips of their favoured dance move or celebratory  activity from across that very diverse land.

The human condition revealed in any piece of film is the central element that keeps us all interested in what’s going on around us. Generally in a commercial the story is always about ‘one thing’ – whether it be about one lead actor, one way of being, one notion we’re in love with or whatever. My relationship with my producer  is vital, and together we’ll already identify what that ‘one thing’ is, from the start. That then enables all my relationships on set, whether its with my director of photography looking with them for the one thing in the performance or  the way the light moves to illuminate a moment, or with the art director about the play of textures and what it does to highlight a character, or whatever. My collaboration with agency creatives is fed by the easy flow of information between myself, my producer, and the creatives.

A producer I used to work with liked to call me Captain Chaos in that I liked to create seemingly chaotic scenes and situations in which moments of more lucid individual truth could be discovered. I’m drawn to exuberant freedom of expression in whatever way it seeks to be portrayed.

If the idea’s the central element of the spot then hopefully we’ll all be on the same side fighting for that idea. For me remaining in a collaborative space for as long and for as much as possible is essential. Collaboration enables trust and trust is what brings magic to our work.

There will be continual shifts coming our way as platforms and platform requirements diversify - each shift creates fresh opportunities to continue to play and tell our stories. Having open access to that expanding box of tricks that represents communication now and in the future is a wonderful creative gift in the current era.

Keeping your eye and your heart open to street culture is a lifelong creative adventure and the most fun you can have ‘with your clothes on’.  We’re living now in a great age of expansion of representation. A misconception I sometimes encounter is that age might limit ones access to the rhythms of life. Ageism is less offensive than sexism and racism, and  thankfully many creatives are smarter than that.

I’m often drawn to show work that can be uniquely African in tone, like this piece for Glo Nigeria- because I am fortunate enough to be an African filmmaker and because for a long time Africa has had to wait patiently for self-representation. There are more opportunities now for filmmakers from Africa, and that’s great. I love the sense of street rhythm and fun in this spot.

Here’s a two and a half minute piece I love. Apart from two stuntmen and two actors I positioned in the piece, every other player was a non-actor reforming gang member who voluntarily enrolled to participate in the scene. Being able to cast ordinary people and work on motivation and choreography offers immense individual truth. I loved the unique opportunity to tell their story. This scene was part of the only film shot in ‘Sabela,’ the coded language of the Number Gangs, which went on to represent South Africa in the Foreign Language category at the 86th Academy awards.

Four Corners 'A Day in the Number'

The CG throughout this piece is so integrated into the piece that many think this is all shot live, but of course it couldn’t be. It was a fantastically precise shoot with us tracking and shooting in exact locales where Captain Sullenberger’s flight went down. I love the fact that our spot was conceived, shot and on screen two years prior to the Hollywood film depicting the same event of a man ‘just doing his job’ starring Tom Hanks.

Here we harkened back to some old world showbiz effervescence yet heightened a sense of the inescapable Africanicity of now. I loved the assembly of dancers we got together from different dance disciplines all converging around a dream that reflects an escape from the  reality that many must live in, from day to day. 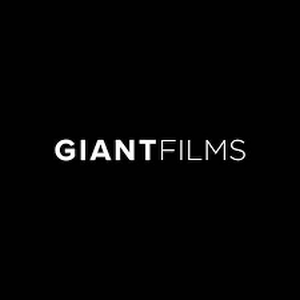 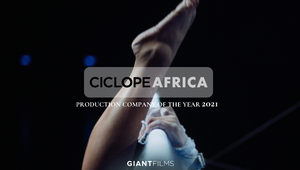 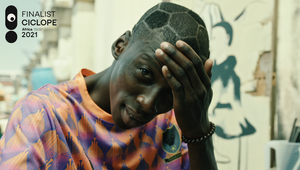 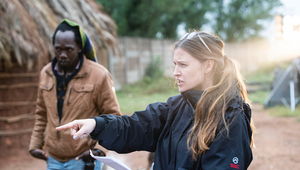 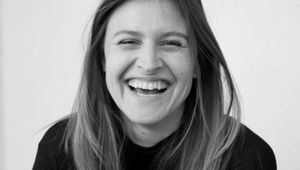 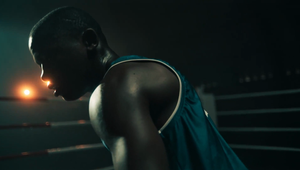 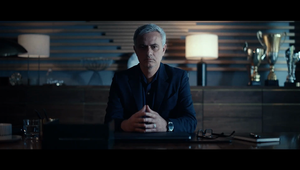 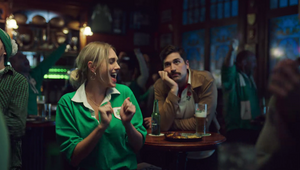 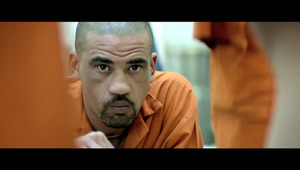 Four Corners 'A Day in the Number'
View all Work