The Directors 107 Add to collection 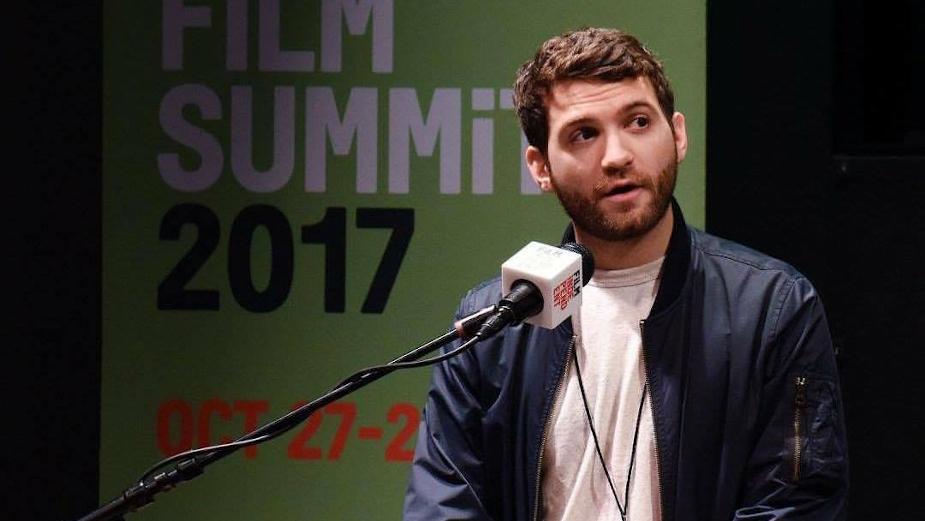 Evan Ari Kelman is a New York City filmmaker with a passion for creating emotionally powerful experiences for audiences. His New York University thesis narrative, BANDITO, held its World Premiere at Tribeca Film Festival in 2015 and was awarded with the 2015 Wasserman Award for Best Directing from NYU.

Kelman returned to Tribeca in 2016 with ONE GOOD PITCH, which he co-wrote and produced. In the summer of 2016, Kelman produced the narrative short, HOMING IN, which screened at the British Film Institute. Kelman's first feature film script, WITH THESE EYES, was awarded a 2016 Alfred P. Sloan Foundation Writing Award. His latest short film WHERE THERE'S SMOKE held its World Premiere at Tribeca Film Festival 2017, marking a third consecutive return as a writer/producer, and second as a director. WHERE THERE'S SMOKE won the Grand Jury Award for Best Short Film (Live Action) at the Edmonton International Film Festival, and qualified for the 2019 Academy Awards. Kelman’s latest feature screenplay, BARRON’S COVE, was announced as a semi-finalist for the Academy’s prestigious Nicholl Fellowships for Screenwriting.

As a freelancer, Kelman has directed content for a multitude of brands including Foot Locker, Converse, Uber, Chevrolet, Gillette, GSK and Coppertone. His award winning commercial, 'The Push' for Foot Locker, aired nationally on ABC and ESPN2. His multi-spot commercial campaign for Biotene won a 2020 Gold Telly Award.

What elements of a script sets one apart from the other and what sort of scripts get you excited to shoot them?

Conflict, high stakes, realised characters, great pacing. Conflict comes first, and gets me the most excited. My job is to bring it out of the actors, and find ways with the camera and blocking to mine the most of the given conflict.

First, I write a ton of freehand notes and ideas. Soon, a shape begins to take form. I sculpt it, sharpen the edges, begin looking for visual and tonal references to focus the image in my mind. Once I have it, I break it apart into pieces and get as specific as possible in writing.

If the script is for a brand that you’re not familiar with/ don’t have a big affinity with or a market you’re new to, how important is it for you to do  research and understand that strategic and contextual side of the ad? If  it’s important to you, how do you do it?

Having context is important, so I take the time to research the brand, product, market, strategy -- everything I can. But then it's about the emotional effect I want to have on an audience, and that's less about measurable data points and more about atmosphere, story, tone, genre, etc. How do I make someone feel a certain way? What are the moments that have to build to that?

For you, what is the most important working relationship for a director to  have with another person in making an ad? And why?

Client, first. We have to be in lockstep with our goals and vision. From there, it's the DP, production designer, and talent.

What type of work are you most passionate about - is there a particular genre or subject matter or style you are most drawn to?

I love to make comedy, and I also love to create drama. For me, it's about a balance. I've noticed that I definitely have a soft spot for historical pieces -- the costumes and set design are endlessly fun for me.

What misconception about you or your work do you most often encounter and why is it wrong?

None come to mind.

Have you ever worked with a cost consultant and if so how have your  experiences been?

What’s the craziest problem you’ve come across in the course of a  production – and how did you solve it?

Losing a location at the last second. We had to improvise but it turned out even better.

How do you strike the balance between being open/collaborative with the agency and brand client while also protecting the idea?

Let's get aligned on the bigger idea, the goal. Then we can collaborate on how to best achieve it. If we're all working towards the same thing, there is nothing to ‘protect’.

What are your thoughts on opening up the production world to a more  diverse pool of talent? Are you open to mentoring and apprenticeships on set?

Opportunity is the gift of life, and the more people that can share in it the better it is for the world.

How do you feel the pandemic is going to influence the way you work into the longer term? Have you picked up new habits that you feel will stick  around for a long time?

Zoom rehearsals and production meetings can actually be very efficient. I don't see that going away.

Your work is now presented in so many different formats - to what extent  do you keep each in mind while you're working (and, equally, to what  degree is it possible to do so)?

There's usually one ‘hero’ format we're focusing on. If you try to make something that works in widescreen, plus three other sizes and formats, you tend to lose something in the mix. It gets bland very fast.

What’s your relationship with new technology and, if at all, how do you incorporate future-facing tech into your work?

Be open, test everything, and find what works for you. At the same time, don't force technology into spaces it doesn't want to go organically.

Which pieces of work do you feel really show off what you do best – and  why?

My love of storytelling is on full display here. The plot, themes, and visual storytelling are a homage to the Hollywood I grew up watching and the style which inspired me to be a filmmaker.

This is a true character piece. The camera is a reflection of our main character’s perspective, and all of the movement is built to support that viewpoint. Our cast is incredible here; their performances are honest and moving.

The idea for this spot came to me very instinctually. It reflects my sense of humour in a very honest way. I also love the performances, the way the actors work off one another.

This is a simple commercial, which relies heavily on visual storytelling. Although it’s only a minute, we feel a lingering sense of loyalty, friendship, and honour. The reveal and final beat is heartwarming in a way that I’m proud of. I developed the idea from inception and wrote the copy. 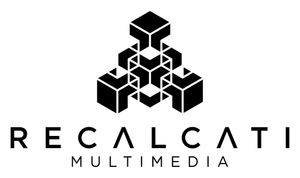 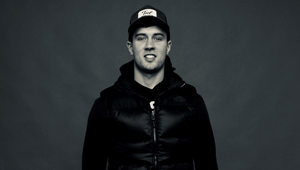 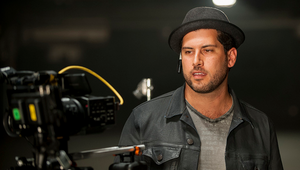 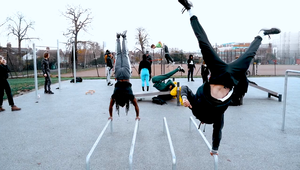 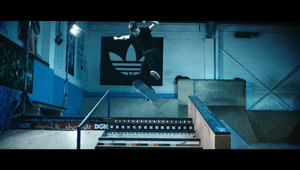 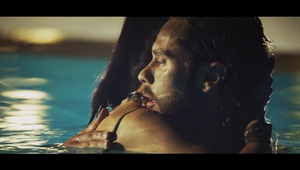 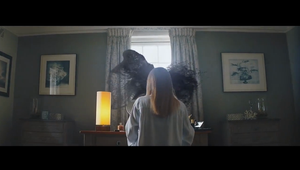