The Directors 189 Add to collection

Luti Media director on digging into scripts, concepts and why working on commercials is a bit like day care 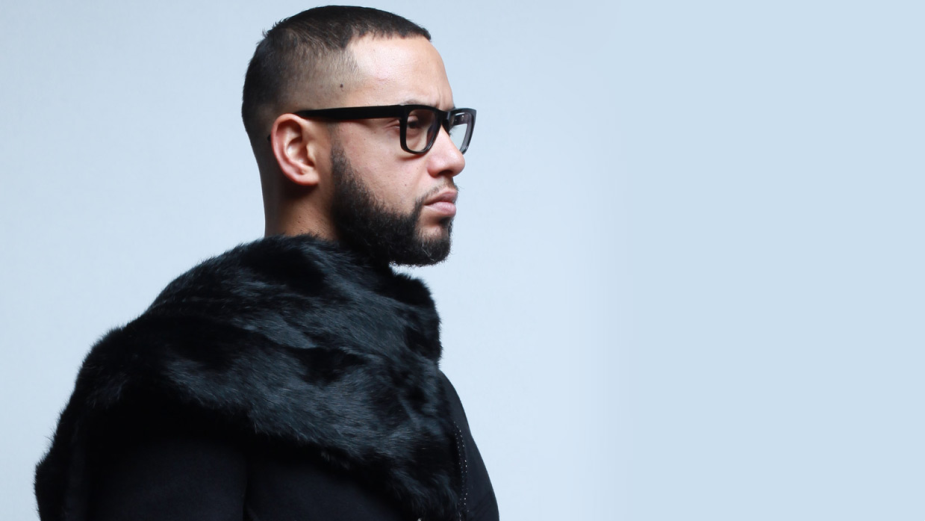 Julien Christian Lutz aka Director X is one of the most iconic music video directors of our time, known for his work with Drake, Rihanna, Rosalia, Kendrick Lamar, and Kanye West, among many others. He has been nominated and received many accolades for his work. As a filmmaker, Julien debuted his first Sony studio feature film, Superfly, produced by the legendary Joel Silver. As an artist, Julien has created art installations for Toronto’s Nuit Blanche: Death of The Sun, which was also featured in Drake’s “Boy Meets World,” European tour and “Life of The Earth,” in collaboration with the Ontario Science Center.

Using his platform for social change, Julien founded Operation Prefrontal Cortex, an initiative created to reduce Toronto’s gun violence through mindfulness and meditation. A highly intelligent speaker, Julien’s talks hit on creativity, innovation, wellness, and community, and how bettering ourselves and those around us is the way to ensure a more peaceful, compassionate world.

2016 – BET Award for Video Director of the Year

Director X> All scripts by nature are different, for me it’s digging into something, but if they’ve come to me, they like something that I do. So it’s digging into their script and really finding the deeper levels; what are we really saying? What are we really talking about? I know the audience are just going to watch it, but the thing that makes it engaging is by digging very deeply on it.

I’m pretty open to all scripts, if it catches my imagination, maybe it’s something exciting, something intellectual. I’m really open to all of it, I enjoy the whole process.

Director X> If the artist has a concept, it’s about really digging in on the concept. And if it’s my own thing, it’s back to again, just really digging in deep; if it’s a narrative we dig in on the narrative, if it’s about the visual we’ll dig deep on the visual. With music videos it just always has to be fun, so I really embrace the crazy, wildness.

I’ll come up with an idea, I’ll play with it for a while, is it affordable? Then maybe go back to the drawing board if I have to.

Director X> Researching definitely should be done. There’s two ways to look at it, you should do it to know what the brand is about to have some understanding of what you’re working with. There’s the other side of it, that you’re also like the consumer who doesn’t know and what’s relevant and what’s important should be provided to you. But we should always be digging… into the characters, into the concept, into the themes, the story structure, and into the product itself.

Director X> Everyone has their own thing, whatever it is that you both connect on is what you connect on. Whether it’s just we’re here to work, or you have a humorous rapport going, or whatever it is – that’s what it is. Ultimately, you’re working together on making a piece of entertainment, it should be a good vibe. Whichever form that takes, even if it’s very professional, of course we’re going to work with good vibes. There’s definitely a regular mix of people that I work with, you find yourself often around the same set of people quite often.

Director X> It all varies – I have projects that are very action adventure. You know, we’re all varied people, we have varied interests, I’m open to it all as it comes. In my spare time I watch a lot of sci fi, I enjoy anime, I enjoy drama so I have a very varied interest.

Director X> I think coming from hip hop, people think it’s all just very frivolous kind of stuff. People think we’re not actually working. You can easily get boxed in.

Director X> There’s always a crazy problem. You just move forward. The last production we were on, we were shooting a commercial – the shirt doesn’t have the company’s logo on it. We’re there, we’re ready to shoot, the logo wasn’t on it, so we can’t shoot this now, we must wait three hours for the shirt. When we come back the very next day, with the new shirt, the fire alarm goes off. It wouldn’t stop for an hour or two – and that’s production. It’s just the way it goes. After a while, you get used to it.

Director X> It’s their thing – especially in commercials, it’s really their thing. Every project you’re doing the client is going to take it because it’s not yours. It’s like having a day care, you have the kid for a minute, but then you’ve got to give it back to the parents. Hopefully you give it back to them a little better. You’re going to educate the kid, teach them manners, you’ve got a better kid to give back. It’s the same thing we’re doing here, you’re trying to enhance it and talk to them honestly. You’re guiding them along. You want to make something you love and are excited about and at the same time you’ve got to guide people through the process.

Director X> Apprenticeships on set – if it happens it happens. It’s an occasional thing for me. You’ve got a job to do, you can’t turn your set into a classroom every time. I mean it’s a classroom every time but you know, no one ever took me and said ‘hey follow me around’. I was a PA, so I would watch. A part of this game is that you’re there, and that’s how you learn. If you get the chance to come on set and watch, well that’s terrific but that’s not what the game is based on. You learn by doing in this game. I understand we want to give people opportunities and want to give people a shot and we’ll open the door to people who have been left out. But really, it’s just opening the door and then go work!

Director X> Our life is full of rules anyway, it’s not like a new set of rules for new safety is a burden, they’re just new safety rules. I’ve been shooting the whole time, through lockdown. People want their entertainment, so very quickly we could shoot in Florida, shoot in Texas. We figured it out, we did our tests. I’ve always felt like the film industry is a great example of how to just get things done safely. We were operating long before the vaccines came out.

Director X> Our game is a technology game period. So you always have to embrace what’s happening. This is a business of technology. I mean there’s people that study this new technology very deeply so that they can tell us what is going on. You know, we went from film to digital. This is the industry. You either move with it or you don’t. 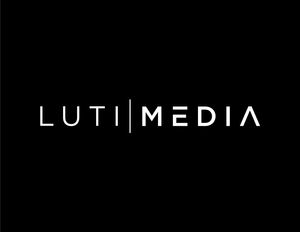 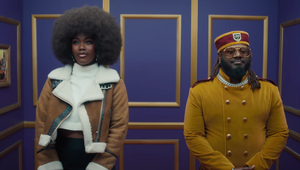 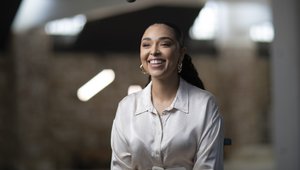 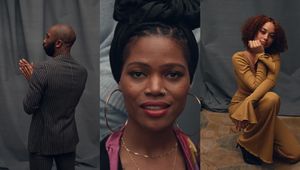 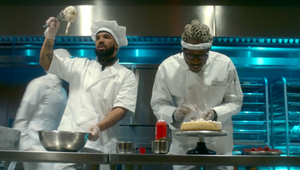 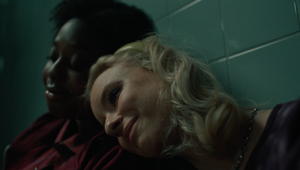 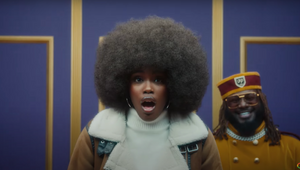