The Directors 51 Add to collection 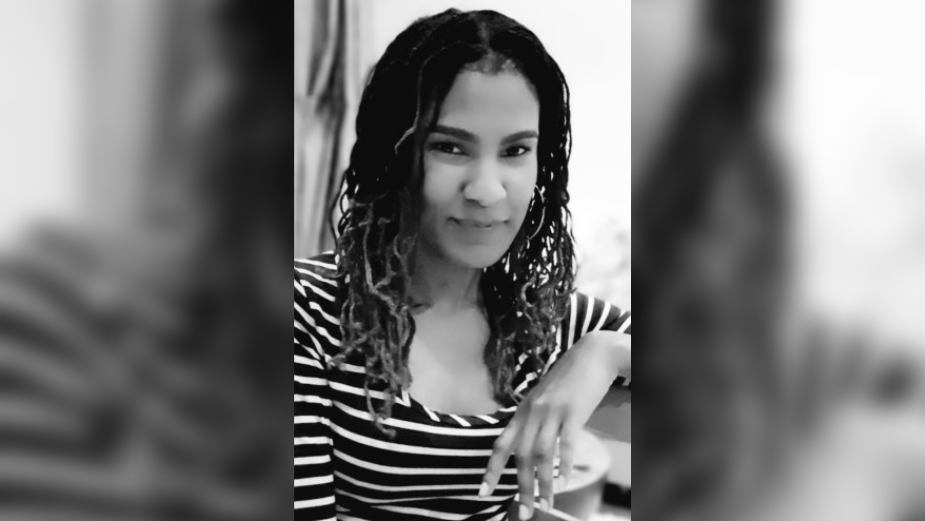 Corinne Ladeinde is an award winning animation director with a passion for storytelling, design, animation and illustration. After working as a lead compositor on projects such as The Snowman and the Snowdog and We're going on a Bear Hunt! for Channel 4, Corinne further pursued her directing ambitions and has since directed a range of commercials and online films for clients such as Dove, Bach and Liz Earle.

Inspired by human emotions she explores them through quirky and sometimes surreal, visual metaphors; experimenting with a variety of animation styles and techniques to develop a range of different looks and textures to achieve a sophisticated, tactile feel.

Corinne's short film ERNESTO was a hit with children and parents alike around the world, winning best film audience award at the Oberhausen Children's Festival, silver at the British Animation Awards (Audience Choice) and best music and sound design at ANIMA MUNDI Festival.

Corinne> I get excited by inventive scripts. It’s always fun when clients aren’t afraid to be bold and open to experimenting with ideas and creating something a little different.

Corinne> Sometimes I like to just start and work with something visual and build on that, or I’ll have a very specific idea and narrative in mind so it’s important for me to get it down in note form and very rough sketches even. I’ll then scan images in and work over/into them digitally to develop the idea further.

Corinne> I think it’s important to research so that I have an idea of what a brand or client does or doesn’t want so that I can cater my approach to their needs, but I also try not to overdo it so I’m offering them something fresh too.

Corinne> Everybody has their part to play but I’ve always valued having a great relationship with the producers on my jobs. Having a producer who is supportive and a good communicator on both sides makes all the difference from understanding what you need and facilitating that to managing the clients expectations and making sure they’re happy too.

Corinne> I really enjoy physical comedy and metaphors and find it fun to explore ideas and themes that way. I’m definitely drawn to narratives about outsiders or characters who feel that they don’t quite fit in. Having an affinity with the subject matter is always important as it’s always more genuine and relatable if there’s an element of yourself in there.

Corinne> I think sometimes it’s assumed that my work or style is only suitable for very young audiences because of my film ERNESTO. On the surface it is child friendly and colourful but it’s themes weren’t necessarily just for kids. I had some interesting feedback from adults who told me that ERNESTO’s drastic actions resonated with their own. I’m passionate about photo montage or collage cut out looks too.

Corinne> There will always be client feedback to address. Most of the time feedback is quite clear but sometimes it can be a bit nondescript or esoteric! On one project, I was asked to make a character design less 'aggressive', something I took into consideration and did my best to address. Unfortunately, no matter what I did the client kept coming back with the same feedback. It got to a point where we felt the client was stuck or fixated with aspects of the previous design that were no longer present. Our approach was to discuss other possible solutions internally before presenting/including the clients with our thoughts.

Part of this also included being firm and pushing back on comments we thought would affect the integrity of the design. I feel it was important for us to push back on some comments in this scenario as the character design was from an African American background, so maintaining the integrity of the design whilst reassuring the client was important for me.

LBB> It’s always tricky to strike this balance but from my experience there is usually a solution or compromise to be found. Problem solving is a big part of the job so I’m always keen to accommodate requests where possible as long as it doesn’t affect the integrity of the idea. If I feel a request affects the narrative or it’s impact in a negative way then I’ll work with the producer to communicate this as clearly as possible and present alternative ideas that could help. Sometimes it may feel like something is “wrong” or not working and it may not actually be what the client is reacting to so it’s good to listen and try to get to the bottom of the issue.

LBB> Definitely, I’ve always believed that a culturally limited pool of talent is restrictive to the industry and the work that comes out of it. It’s beneficial to everyone to have a more diverse pool of talent and it’s crucial that we make the industry as open and welcoming as possible. Mentoring and apprenticeships are a great introduction. I also feel that young people need early exposure to skills required to work in the industry and what job roles are available. I wasn’t introduced to animation until I was in my early twenties and it wasn’t until then that I even imagined it was an area I could work in.

Corinne> It’s been a strange time for us all with varying pros and cons. Personally I’ve found working from home a bit of a revelation. Remote working has always had its place in the industry (I’ve worked with colleagues abroad many times) so it’s not anything new. Once I had a workstation set up and got used to Zoom I settled in nicely. I’ve been able to look after myself a little more, I’m getting more sleep and I don’t miss the stress of the early morning commute! I do miss interacting with colleagues in the office but I’ve also found myself less distracted and able to really focus when I need to at home. Ultimately I feel that the future will hold a balance of the two, I don’t think there’s much of an argument for us to return to travelling into an office five days a week but I feel there will be key days where meeting in person will be best; like briefings, meeting a new team and the odd lunch meetings here and there of course.

Corinne> I’ve learned that it’s not something I always have as much control over as I’d like! So I make sure that I have open discussions with post houses etc where possible so we can keep everything in line to avoid any discrepancies when dealing with work for broadcast.

Corinne> My work very much revolves around good narrative and interesting, engaging design so In terms of software and technique it’s mostly hand drawn Photoshop work and compositing/ animating in After effects. Scripts (like Duik have been great in terms of speeding up the rigging/ animating process.

LBB> Which pieces of work do you feel really show off what you do best – and why? (Please upload 4 videos to your company archive).

I loved this one, it was a joy to work with HAVAS. They presented us with a really fun, brave pitch that I connected with instantly and had the courage to let me be really creative and add the quirky touches of physical comedy that I excel at. I remember scribbling down ideas and a rough board as soon as we’d finished our call with them! The workflow was great too, I had a great team on both sides of production too. I have extensive compositing experience so I was able to support the animation department and prep everything for them so they could focus on animation.

With essentially one shot it was important to keep things interesting with small details and a puchy pace which worked well, finished off with some fun sound design and music ques.

This was a great opportunity for me to further my character designing skills. It was a lovely brief with a fashion illustration feel at the heart of it which was fun and aimed at a young adult audience which made a nice change for me. The premise of the project was to explore and represent positive examples of diversity throughout history from skin colour to body shape which has always been a passion of mine.

This project was lots of fun! From the start it was a tongue in cheek, high fuelled energetic ride with a lot going on. As it was such a short piece (15secs) the edit was important as we needed to find a balance between legibility and making sure it was action packed. The character designs were more traditionally “masculine” with a cooler colour palette than my usual style so it was an interesting challenge for me.

ERNESTO was my graduation film from the NFTS (National Film and Television School) and he’s still very close to my heart. ERNESTO travelled around the world and picked up an award at the Oberhausen children’s festival for best film in the audience choice award (which I felt was a special honour!) and best sound design at Anima Mundi which was also great as it was a musical short. I received lots of emails from parents all over the world regarding their children’s milk teeth experiences and reports of staff at the New York Chlidrens’ Film Festival doing the “ERNESTO” dance in the staff room.

I had a fantastic team to work with on the project, sound design and composing were particularly important for a musical. Collaboration was key too, especially when it came to writing song lyrics alongside creating melodies which was fun.

There were so many elements that fed into the project and I learned how important it is as a director to be able to allow members of your team to do what they do best as well as having a strong vision so you can guide them. I think ERNESTO is a good example of how important good collaboration on a project is. 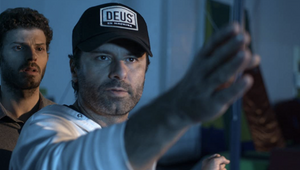 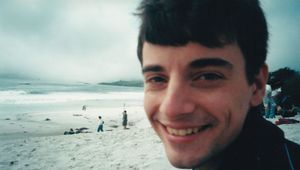 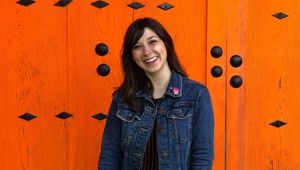 NERD: Shall We Go - Ahmet Iltas 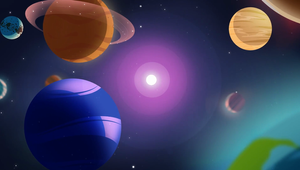