The Directors 186 Add to collection 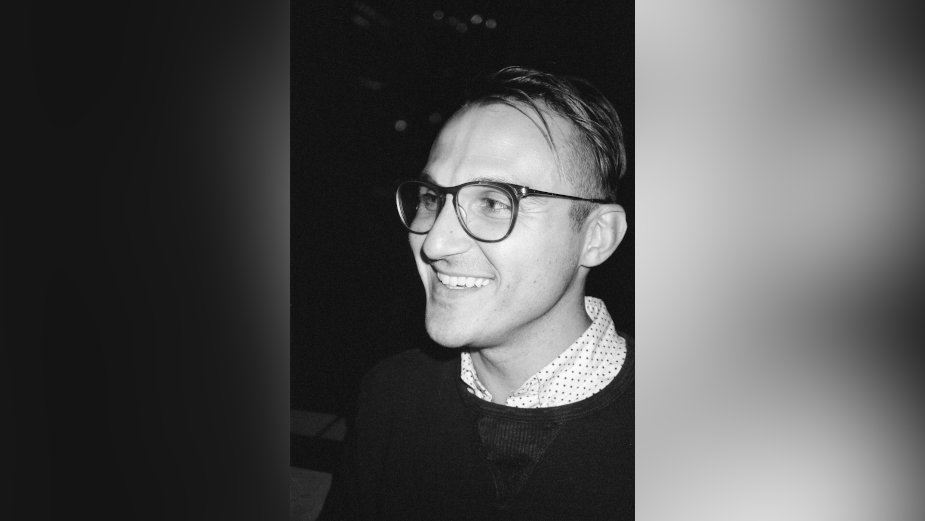 Over the course of his career, Christopher has become well known for his work with many of the world’s top automotive brands, shooting high profile campaigns for the likes of Honda, Ford, Lincoln, Infiniti, Acura and Chevy. His web film for Mustang – dubbed 'Speed Dating' – garnered over 14 million views on YouTube and won multiple awards in 2017, including an Effie Award and Shorty Award.

Obviously, scripts that I haven’t seen before. Scripts that the agency are excited to talk to you about. I’ve seen great ideas that are just a paragraph or two, that let you run with the idea. The ‘Speed Dating’ spot I did for Ford came to me in a one pager. Or, there are scripts that are super dialled in with the story and visuals - those are great too. What gets me excited is extracting the best performances out of the actors and working with my usual collaborators to bring the story to life.

There’s this Mike Nichols quote where he said (and I’m paraphrasing) - the best part about about shooting is that every single day, something goes horribly wrong and you question why you’re directing, that the problem is gonna be the end of you and that you’re never gonna figure it out…and you always, always do.

Shooting commercials kinda mirrors  the ephemeral life we live - it happens so fast. So now, I’m more aware of focusing on enjoying every aspect of it.

That’s what is so intoxicating to me. There is so much adrenaline and endorphins released that once you’re done with a project - it’s almost like an emotional hangover. You’re with people that you spend almost as much time with as your family, creating and bringing a script to life that a lot of people are going to see.

I think if anything the last year has taught us, that if we’re going to make something, it needs to be something important and something that not only excites you, but also excites the audience.

No matter what, I try to pull from personal and life experiences. If I can’t relate to the project - then what I write is a lie. So finding a way to resonate with the script and the project is crucial.

I’ve been working with the same treatment designer, Ed Knight, since day one and I write all my own treatments so I’m super nitpicky with every photo and every written line that goes in - each photo has to mean something - every word has to mean something. If I don’t believe what I’m writing or trying to speak to visually, then why would the agency care?

So my treatments are always somewhat heartfelt - even if the script isn’t.

The first one is simple, the second one, understanding is different. To me, it’s understanding of tone, pacing and story. The actors need to trust me, the agency needs to trust me and finally, the client and I need to do the same. If we’re all working together in the same mindset and vision, it always elicits the best work.

This answer is a total cop out, but  I’m passionate and drawn to it all - how could you not be? If you look at the Cohen Brothers work, or PTA’s work, every film they do is different, yet uniquely their style. They create their own genres.

That to me is what I’m after in the commercial world. I’ve shot comedic spots, drama, straight up car exploitation and everything in-between, but the hope is they’re all in my style vernacular and hopefully, the you can look to it and say, ‘oh, that’s his work’.

Ostensibly, that I’m a ‘car director’.

Inherently being from Detroit, it makes sense, but my interests lie outside of the automotive world as well. the first piece I ever directed was a 14 minute short film for a clothing company, followed by work with musicians like Jack White, Big Sean and Tyga. Automotive agency friends saw what I was doing and started putting me up for car jobs. Fast forward six years later and here we are.

However in that time, I wrote and directed a feature length doc ‘Dare To Struggle, Dare To Win’ which will be coming out in 2021. Wrote a full length screenplay and countless shorts that will be shot sooner than later.

I’m hopeful that the next year helps me branch out - I’ll never stop shooting automotive and I love it, but there’s more out there for me.

I was kinda thrown to the wolves in a sense in the beginning of my directing career, so I was guarded and used it as a defense mechanism that didn’t always allow for the best collaborative experience.

I can admit that cuz I know I’ve moved beyond that.

And to be clear, I will fight for something I truly believe in…but as I’ve gotten older, I subscribe to the thought of filmmaking truly being a democracy of ideas. Just because someone other than you has a good idea, whether that’s from the agency, client, or from your crew - it doesn’t mean you’re not directing it. It means you have the confidence and intellect to take it all in and use if for the betterment of the film.

I’m not in any way shape or form comparing where I came from to what people of colour deal with. But, I absolutely hate when I hear directors say “just pick up a camera and start shooting”.

I grew up the youngest of 9, my dad was a welder, and we’d now be what you’d consider below the poverty line. I couldn’t “just pick up a camera” -  we didn’t have super 8’s, or VHS cameras lying around.  I didn’t even know writing and directing was something I could do until I was in my mid-to-late-20s.

So to answer the question, absolutely, yes.

I’ve always tried to have the most diverse crew possible, but it’s not enough. The onus is on the directors to make sure we continue pushing this forward, not only on our crews, but even more so, pushing back on agencies and clients for more diverse casting.

What you see in briefs seems to just be checking boxes and not actually thinking about what it means to the story and the audience that’s going to see it.

9x16, 4x3 and whatever other aspect ratio we’re talking about can be altered from what the final delivery is. I’ve shot my last 3 campaigns for BMW, Ford and Verizon on anamorphics and we also had to pay off IG and web aspect ratios. We panned and scanned the cutdown spots and they all worked out beautifully.

There is so much to get done in a day. Most shoots when we wrap, I sit back and think, “it would’ve been great to have two more days, or just one more.” So shooting alt takes for a different aspect ratio is great it you can do it.

I’ve just not been afforded that luxury with time yet, hahaha.

Every time you get a script,  you think about what you can do that you’ve never seen before. What’s the spot I’ve never seen. What’s the sequence I’ve never seen? In the automotive world, I push the limits way more. Using FPV drones, motion control rigs, etc… are things I’ll normally write into a script if they fit. I think if you look at my work, almost every commercial I do, there’s something in there that’s “different”.

With my narrative work it’s the exact opposite -  I really don’t like to move the camera much at all and if I do, it’s usually something that I’m shooting in the docustyle realm. Where the camera is more observational instead of subjective.

Dare to Struggle, Dare to win

BMW - All of the Lights 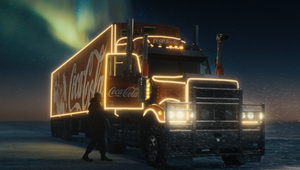 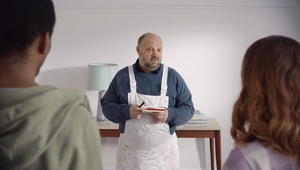 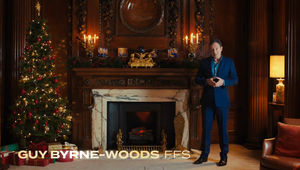 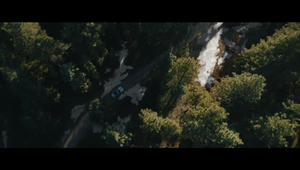 BMW All of the Lights 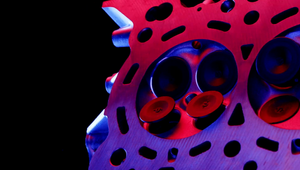