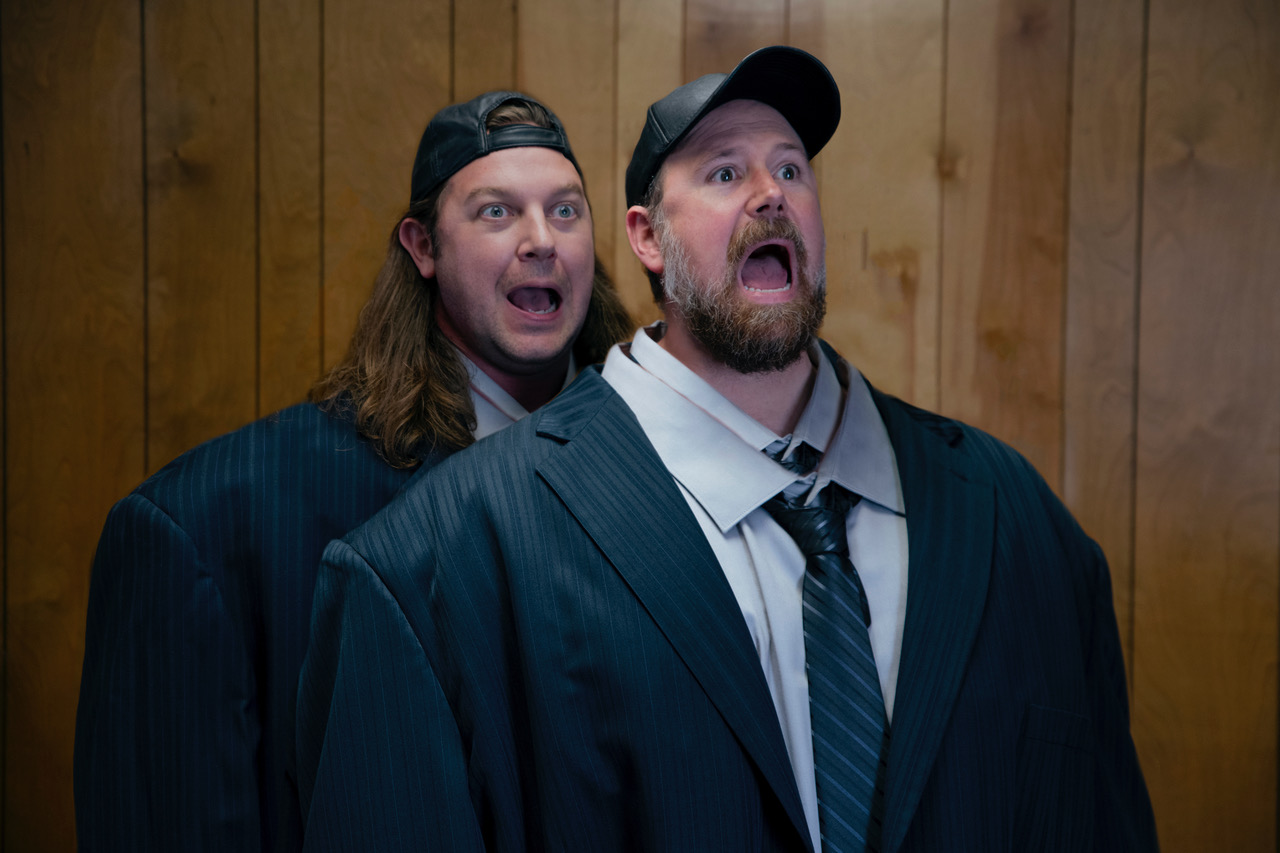 Bullitt has signed The Director Brothers to its diverse roster of talent. Otherwise known as Ryan McNeely and Josh Martin, The Director Brothers are Funny or Die veterans who have worked with high profile comedy figures creating narratives that seamlessly blend real-world characters and fantastical situations. Among their projects are spots for AT&T, Jetpack, GameStop and Verizon. The signing follows a collaboration between Bullitt and The Director Brothers on a Thrifty campaign starring SNL's Kenan Thompson.

“The Director Brothers are an incredible comedic directing talent that we’re thrilled to add to the Bullitt roster,” says Luke Ricci, Bullitt’s president. "From their work at Funny or Die to Gorburger for Comedy Central and their branded work, The Brothers bring a truly unique voice to their storytelling. I’m so happy to have them at our company."

Over the years, Josh and Ryan have written and directed projects for HBO, Comedy Central, Comedy Bang Bang Productions, Ed Helms’ Electric Picture Company, and many more. Following a project at Wayne Newton’s house – an absurdist setting surrounded by pet monkeys and a penguin – they united as The Director Brothers, bringing together experience in writing, visual effects, design, live action directing and producing for comedic projects with cinematic production value. They’ve worked as writers, creatives, and directors on projects including Old Milwaukee with Will Ferrell and Jose Canseco, Kia Optima with Jeff Goldblum and Blake Griffin, as well as Captain Crunch with Burt Reynolds and Tone Loc, and Skull Candy with Kate Upton, James Harden, Kevin Durant, and Big Boi.

The Director Brothers’ experience with branded content and multi-pronged skillset aligns perfectly with Bullitt’s filmmaking collective, and is a complement to the talent roster. Through Bullitt, The Director Brothers are already bringing their originality to projects for AT&T, Indiana Farm Bureau Insurance, and Instant Pot.

Bullitt is a filmmakers collective and creative studio situated at the nexus of entertainment and advertising. Founded by creators for creators, Bullitt has curated a roster of exceptional creative talent expert in the creation of brand-integrated entertainment and advertising content. With the conviction that storytelling is the most powerful form of messaging, Bullitt’s work utilises whatever technology is necessary to target a market – or create one – and break down the barriers that stand between an advertiser and their desired audience.