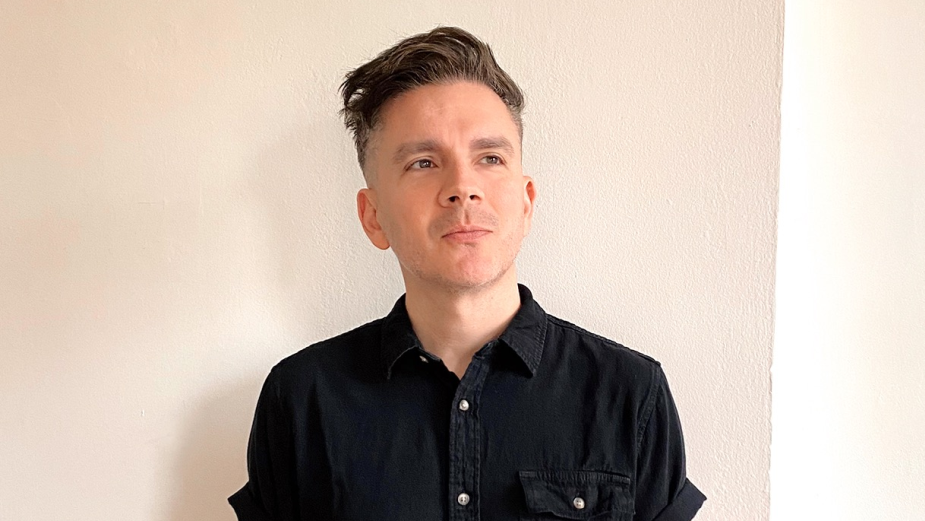 The Diner has announced that Christian Celaya will be stepping up as its new creative director. Celaya has been working with The Diner since 2008. First, as composer for over a decade where he licensed hundreds of tracks for sync over the years. After that, in the spring of 2021, he moved into a licensing coordinator and business affairs role before finally landing his new official title as creative director. “We knew pretty quickly how special Christian was and what he could bring to the table. It was a no brainer promoting him to be our creative director for The Diner. He has opened new doors for us almost immediately and we cannot be more elated to watch him and our business thrive,” says president of The Music Playground and The Diner, Sydney Ferleger.

“I am incredibly excited to assume this new role as The Diner’s creative director and lead the way to refreshing The Diner’s sonic palette. Our amazing team at The Diner is focused on taking decisive actions to transform the business and to continue to innovate and expand our business models,” states Celaya. Christian has been in the music industry for 23 years; 10 as a signed and touring artist and 13 as a composer, producer, and music supervisor for the advertising, film, and TV industry. “Christian has approached this role in a way we have not seen before. Already he’s enlisted a number of exclusive, top tier artists to write on our new albums,” exclaims founder Drew Stein. Christian's leadership provides The Diner's clients access to a laundry list of well-established and sought-after creative talent including Cru the Dynamic, William Ryan Key of Yellowcard, and Benny Trokan of Spoon. “There are many things in store for our clients, including noteworthy artist collaborations, a strategic and relevant expansion of the catalog, and behind-the-scenes glimpses into the production process of making new albums,” states Celaya. “Our goal is to create multiple new albums a month for The Diner. We’ve been having high-level creative conversations with our clients and colleagues alike and basing our latest albums on addressing current industry needs,” adds Celaya.

Of note, Celaya has composed, produced and licensed music for noteworthy brands such as Nike, Adidas, Chevy, Netflix and Hershey’s, TV shows including Shameless, Riverdale, Lucifer, Elementary and Silicon Valley, as well as several trailers. He has also produced and collaborated with artists such as Omar Rodriguez Lopez (At The Drive In, Mars Volta), Deantoni Parks (John Cale, Flying Lotus), and Le Butcherettes, to name a few. “We will showcase the extent we go to when producing authentic music that enhances the listening experience, whether it’s synced to motion or bumping in your earbuds,” states Christian. “I cannot be more thrilled to be leading creative for The Diner and to take the company to new heights.” 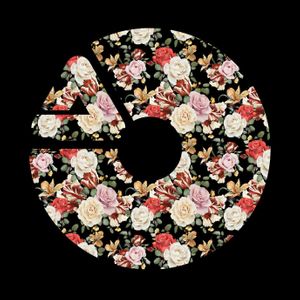 News from The Music Playground 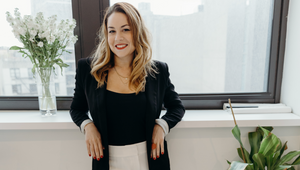 The Music Playground, The Diner and The Station Promote Sydney Ferleger as Their New President
View all News

Work from The Music Playground