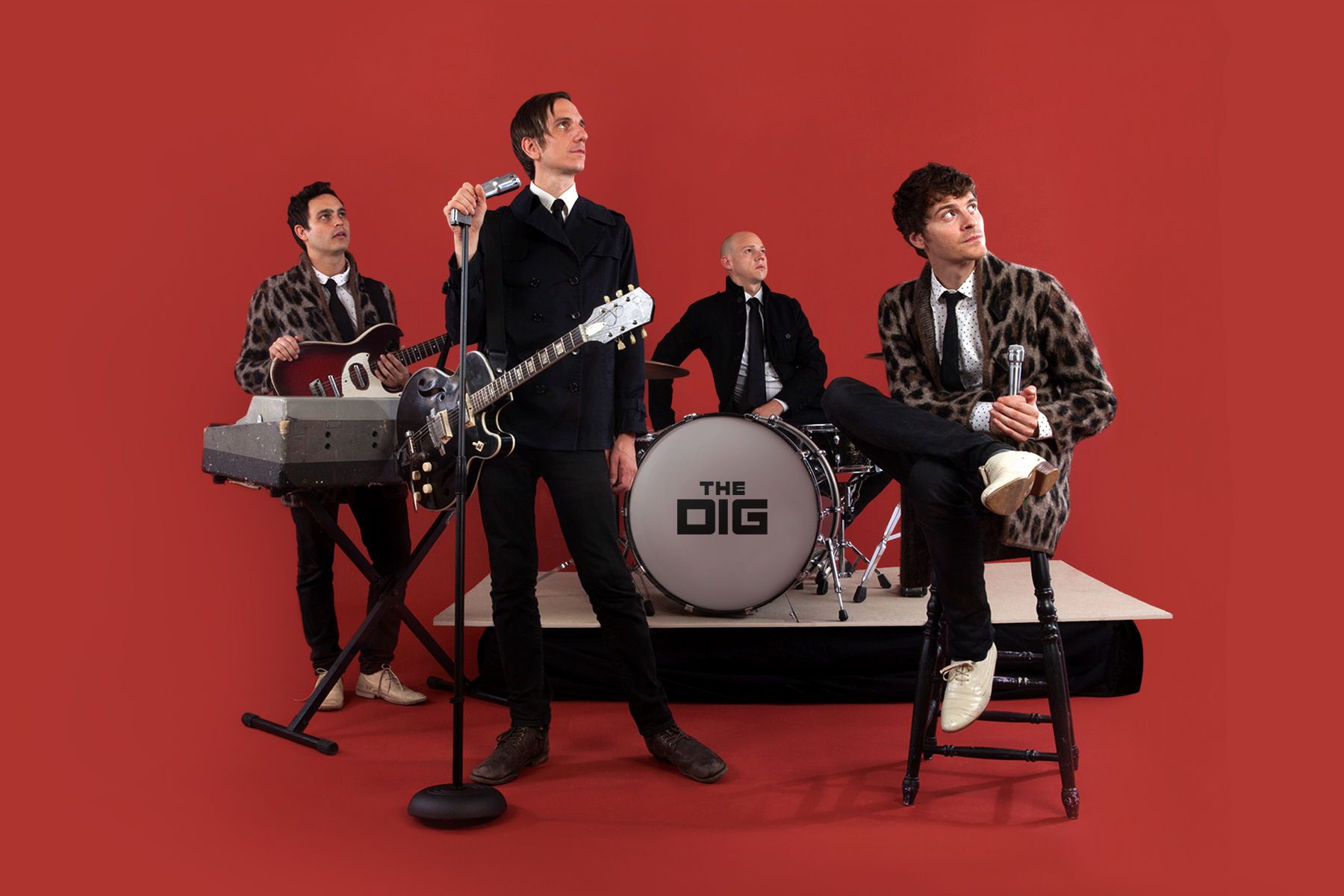 Get ready to dig The Dig. The indie rock band, published by The Bicycle Music Company and signed to Roll Call Records, has been booked to perform at the upcoming AMP Awards for Music and Sound, set for Tuesday, May 23rd at the Diamond Horseshoe in New York City. The Dig takes the stage after the awards have been presented and AMP’s 2017 Hall of Fame inductee, Mars, Inc., has been honoured.

“We’re very excited to have The Dig perform at this year’s AMP Awards show,” says Al Risi, Partner and Music Supervisor at Groove Guild and a member of AMP’s East Coast board and the AMP Awards Committee. “They have an open and friendly sound that’s very accessible and makes you want to shake your ass. Perfect for this crowd!” Tickets for the event are now on sale here.

The Dig appears courtesy of The Bicycle Music Company. The group has been praised for its updated interpretation of familiar musical motifs. Risi describes their sound as “sexy, soulful, indie rock with a blend of '60s, '70s and '80s pop influences, ranging from The Kinks, The Cure, T. Rex, The Beatles, Bowie and Harry Nilsson, mixed with modern synthy sounds ala MGMT. The songs have an infectious, hook-laden quality with subtle grooves that sneak up on you.”

Their work has been heard on such TV series as “Suits,” “The Flash,” “Gossip Girl” and “The Vampire Diaries,” among others. Based in Brooklyn, the band features Emile Mosseri, Erick Eiser, Mark Demiglio and David Baldwin. Their new album, “Bloodshot Tokyo,” was released this past February.

Also performing at the AMP Awards will be Hang the DJ, which consists of Francis Garcia and Charlie Davis. Garcia is also the Chief Creative Officer of Shout It Out Loud Music, which curates music by independent artists for visual media and branded content. Garcia’s recent work includes projects for such brands as Victoria’s Secret, CoverGirl, Squarespace, Hasbro and Lexus, as well as for the TV series “Broad City.” Davis is a Brooklyn-based musician who’s currently the Senior Director of Marketing and Commercials at BMG.

The Dig and Hang the DJ continue an AMP tradition of showcasing rising talents in the music industry at its awards shows, which proudly bills itself as the loudest show in the industry. Past performers have included Marian Hill, Sky Ferreira, Ra Ra Riot, Gin Wigmore and American Authors.