The Devil's in the Details - Grading The Satanic Verses: 30 Years On 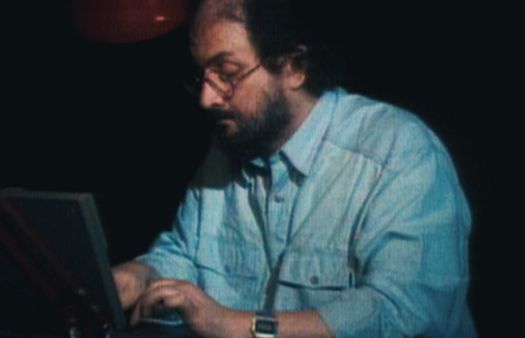 My name is Benjamin and I’m a colourist at VICE Media, working on content across all of our verticals including i-D, Munchies, Noisey, Viceland and our in-house creative agency, Virtue.

With the launch of VICE Studios, a brand new feature film and television production unit, in 2017, our team now produces content for some of the UK’s major broadcasters, including the BBC and Channel 5. I’ve had the pleasure of working across these productions as part of the finishing team. The most recent, The Satanic Verses: 30 Years On, was a 60 minute documentary in which Mobeen Azhar examines the lasting effect Salman Rushdie's novel The Satanic Verses has had on the Muslim community and how the events of 1989 continue to have an impact today.

I worked across the final colour and online edit with director Steve Grandison. Steve has an impressive background in filmmaking, specialising in observational documentaries, strong current affairs narratives and entertaining factual formats. 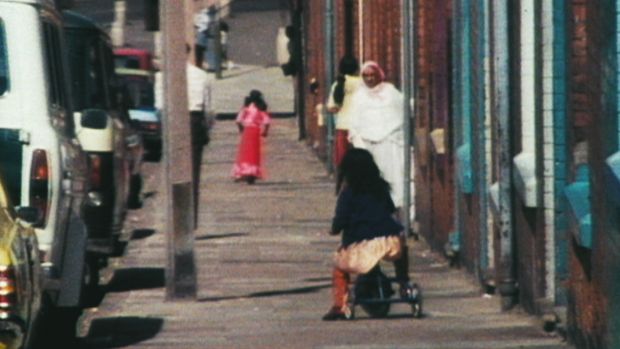 We both had a discussion prior to the colour grade about style and tone. Because the film comprises a variety of source material - including Blackmagic Design, Canon and Sony - mixed in with a large amount of archive footage, we agreed that a solid correction pass would form the base of the colour grade. From here we could build a look for the film.

The archive material required the most attention as it included DV camera, VHS and news coverage from various sources. We did a small amount of restoration work, removing some of the damaged tape in the material, but generally Steve and I agreed that maintaining the texture of the archive material was integral to the story as it helped viewers understand the time when these events took place. We dialled in contrast and saturation, whilst keeping a close eye on the delicate texture of the image. Each archive shot received individual colour treatment (there was no one size fits all here). 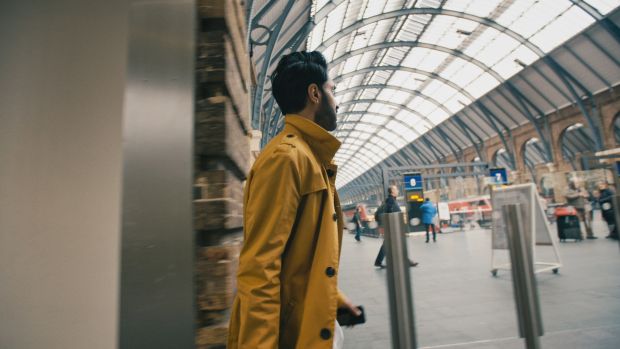 The actuality captured by our production team was a straightforward process to balance.

Using the cameras' individual image profiles, I was able to easily match the shots together through primary colour adjustments alone. We then tied all of these elements back together through a look. The results are a slightly saturated image with cooled off and dialled back highlights. We also lifted the shadows to retain good image clarity and pushed the skin tones a small amount to help separate the contributors away from their surroundings.

The Satanic Verses: 30 Years On was broadcast on BBC 2 on 27th February at 9:00pm and is now available to watch on BBC iPlayer. 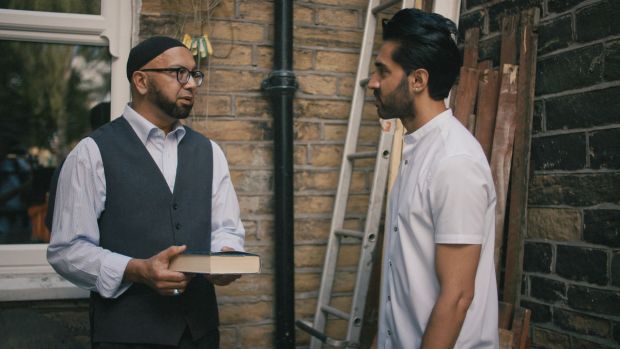 Benjamin Rozario is a colourist at VICE Media