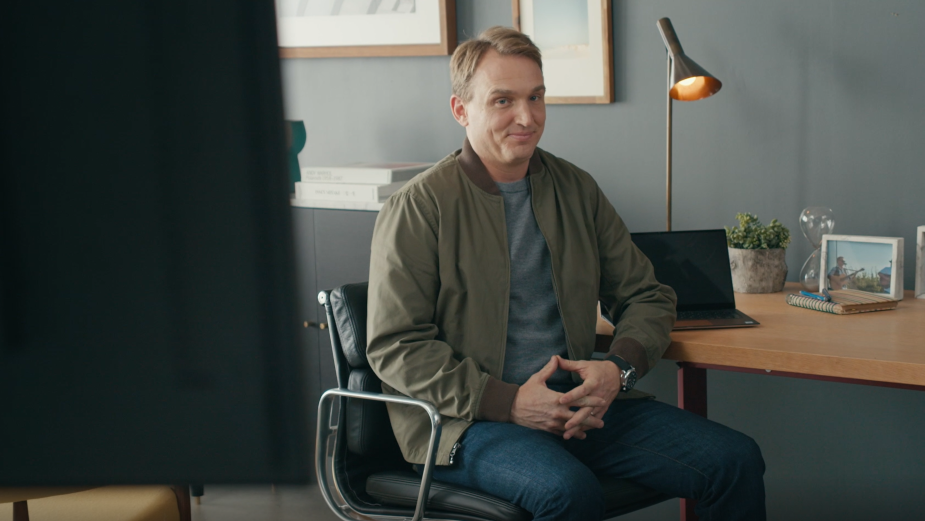 It was almost impossible to watch your favourite show in the early 2000s without hearing the catchphrase: 'Dude, you're getting a Dell.' Steve, 'The Dell Dude,' appeared in 26 different commercials over three years for the PC company, becoming a national sensation for his iconic catchphrase.

Now, 20 years later, Steve is back, teaming up with Dell Technologies once again to show how far they’ve come from the days of CD burners and DVD upgrades.

Dell Technologies has since grown well beyond the home computer. With his light-hearted sense of humour and iconic 'Dude,' Steve is back to marvel at the latest innovations Dell Technologies has powered, from recycling e-waste, to making the fastest race cars even faster, and even powering space exploration.

"Dell Technologies has grown from a computer company to a full blown technology juggernaut since 'The Dell Dude' first graced our television screens, said Wayne Best, chief creative officer, New York. “Bringing him back to share what the brand is doing now helps emphasize how much Dell Technologies has really changed."

The campaign is currently live and is releasing new videos each week. 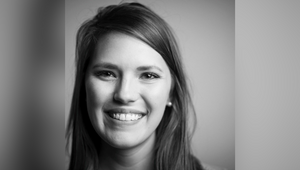 Indigenous Advertisers, Where Are You?
View all News