The Day the Zombie Apocalypse Came to VCCP Kin 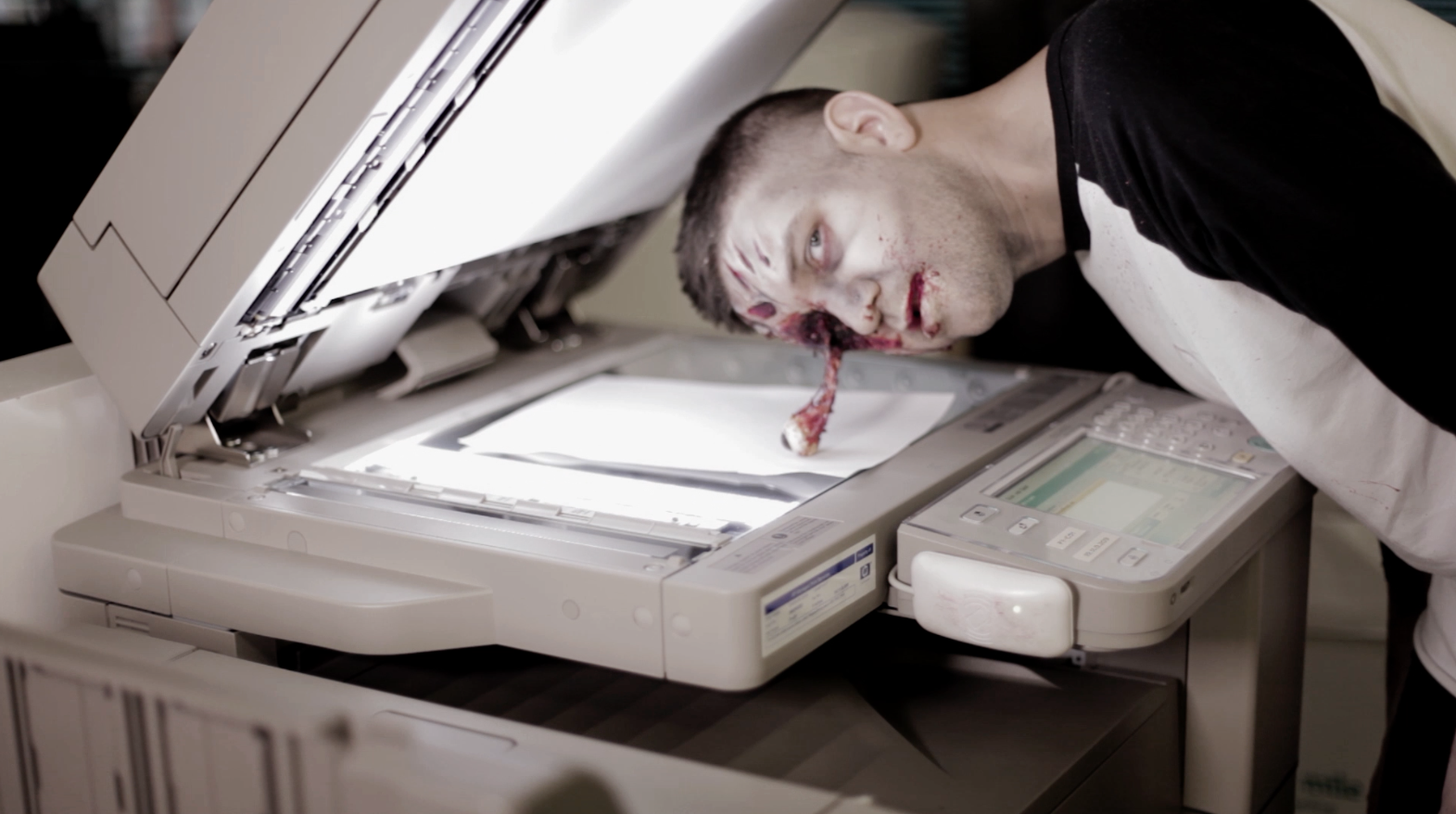 It’s not every day you see zombies walking around your office, but this week VCCP Kin decided put down the face paint and pumpkins and embrace Halloween in a new way – by creating some spooky cinemagraphs.

What is a cinemagraph?

In layman’s terms, a cinemagraph is a looping video where most of the action has been frozen, leaving just one or two elements active. It’s a fairly simple technique but used correctly produces some jaw-droppingly stunning results.

Teaming up with make-up artist Emma Allen, who transformed herself into the FIFA World Cup Trophy earlier this year, each zombie took over two hours to create.

The first willing zombie was Rachel from World Zombie Day London. Founded in 2006, they organise FREAKY, a yearly zombie walk to raise money for St Mungo's Broadway – a homeless charity.

The second was Woody, primarily a zombie enthusiast and also award-winning drum and bass DJ, Etherwood. You can watch him make some beats from beyond the grave in his cinemagraph.

Want to make your own? Here are three things a good cinemagraph needs: