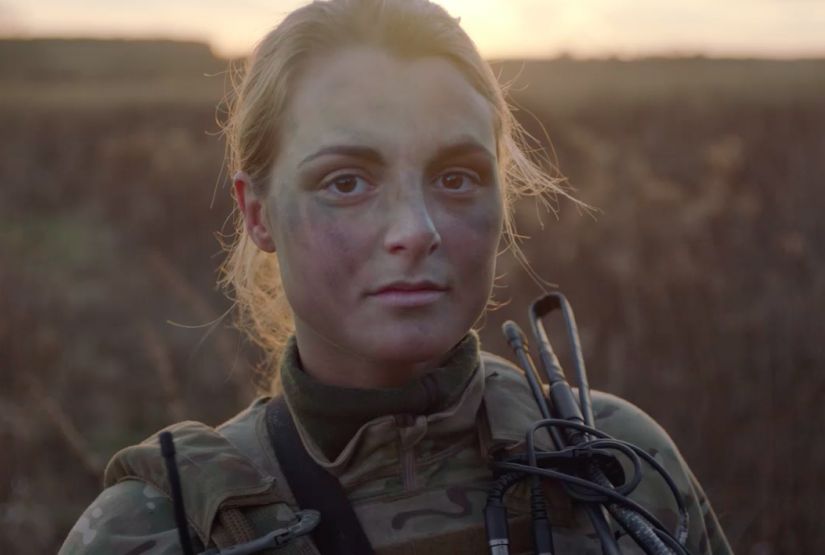 Annex Films director Caroline Sasha Cogez discovers strong characters within the troops to star in a new campaign to recruit academics to the Danish Army.

The film, aired in Danish cinema and TV, shows the army in a new light. With the academics stunningly shot in a natural and honest environment, Caroline dug deep to reveal the emotional discovery found within the leaders of the team.