The 'Cream' of the Crop 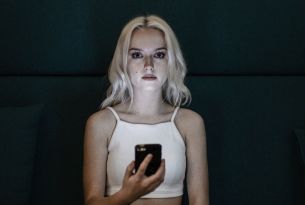 Stuck between the launches of the best Christmas adverts, sneaking just before the crazy Black Friday/Cyber Weekend and nestled nicely before the overindulging of December is the excellent showcase of talent, the Cream Awards. Run by the team at the Drum, this competition recognises and rewards the great creativity in advertising, design and digital from the Midlands, Wales and South West. It’s lovely that an awards show picks up the talent that are not only based in the South East, and champions that London isn't the only hub of creative life.

Shadowplay are privileged to work with such wonderful clients in both London and across the UK, including some of the Cream award winners from this year. And we are equally privileged to live outside the M25 corridor, in the beautiful Cotswold hills and still be a part of award-winning creative campaigns. Best of both worlds we say!

Back to the awesome agencies that are regularly featured in the roundup at the Cream Awards. We've had a good look through the nominations and award winners and have some particular favourites we'd love to share with you.

First up in the amazing Cheltenham based (yes…let's fly the flag!) ASHA who won the Grand Prix with Project Peel.

The PEEL project and training programme works with groups of young people, and uses photography and poetry to help them explore their identity and who they are rather than just focusing on what they look like. 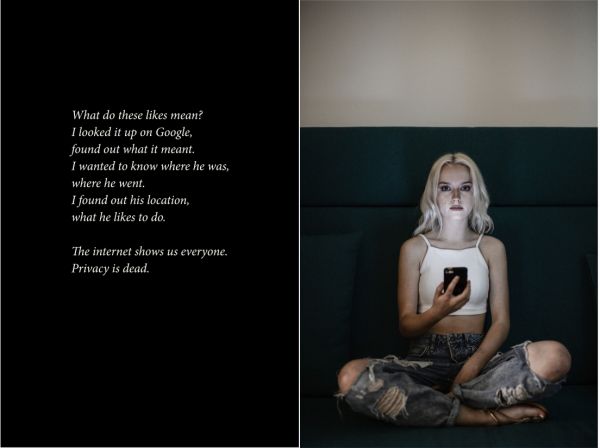 Growing up viewing social media - even as a 33 year old - I find it can sometimes be so hard to find a sense of who I really am in this world, yet I have grown up in the countryside away from technology influences. Having two young children, I do worry about what their future will hold in terms of understanding themselves when they are faced with such inundating perfection. We think the idea behind Peel is outstanding and only hope that this is the start to educating young people on self identity. 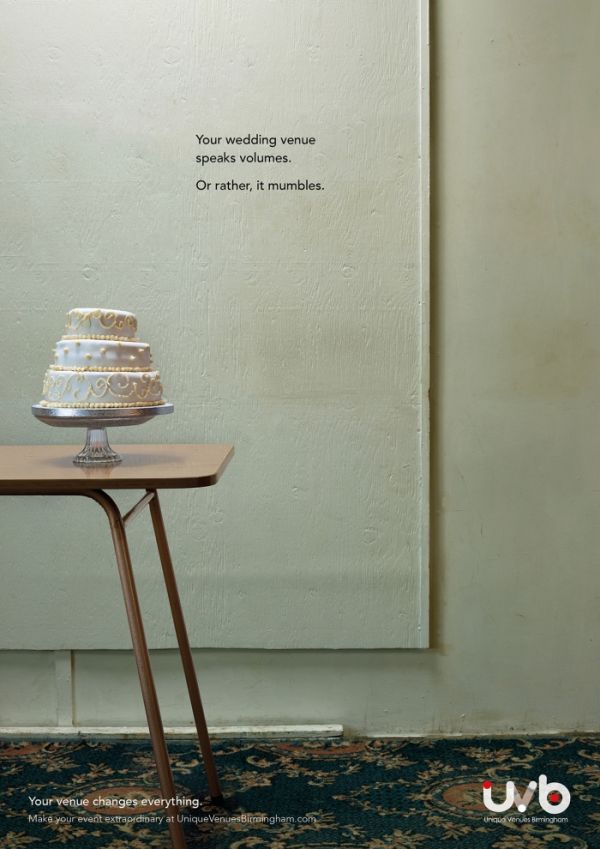 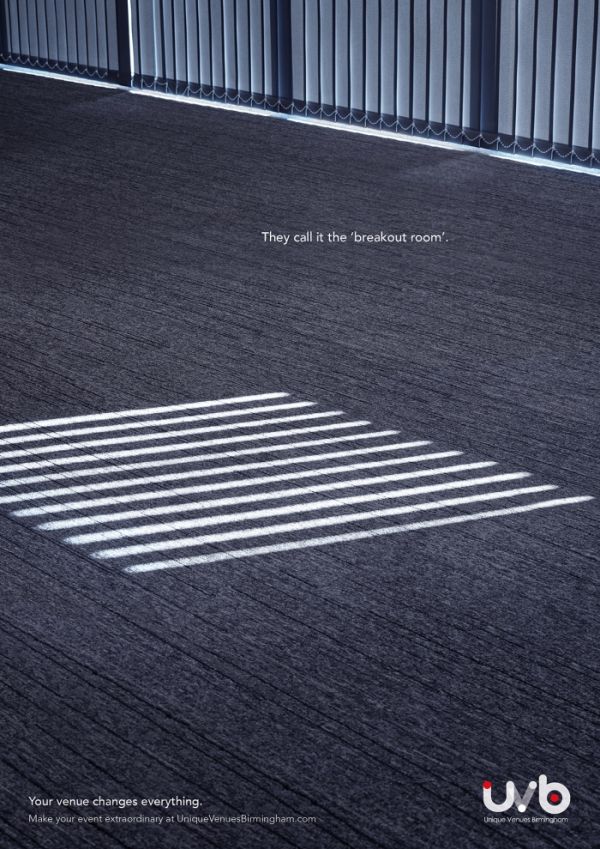 Next up - moving to a simple photographic based advertising campaign with the team at Superdream Creative with their posters for Unique Venues Birmingham. Working with Martin Brent, the team created such simple imagery with creative copywriting to make a series of wonderful adverts. 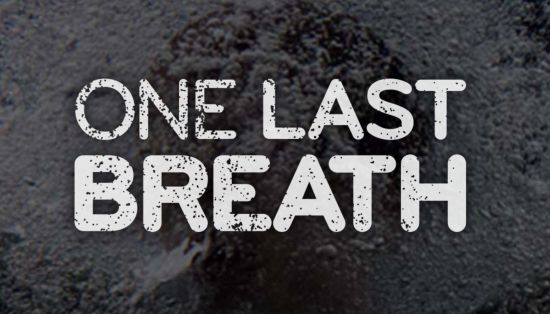 And finally - this one if a little bit of a hard message, but it’s executed brilliantly with the use of 360 videos, a wonderfully designed website and an overall great campaign. Using a combination of Facebook, Google display network, Spotify and Snapchat’s fledgling ad platform to deploy audio, 2D and 3D films Hello Starling were able to gain huge exposure for Dwr Cymru.

Congratulations to all the agencies nominated and involved this year, and we'll look forward to working with many of year in 2018. 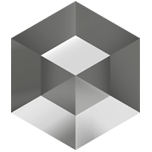 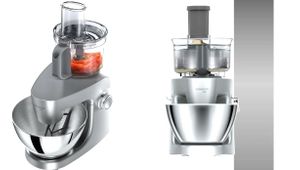 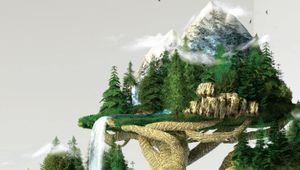 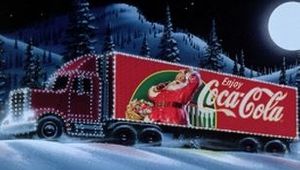 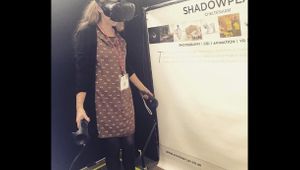 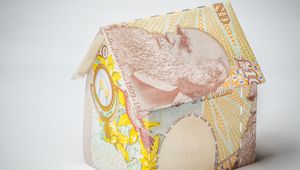 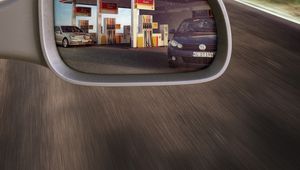