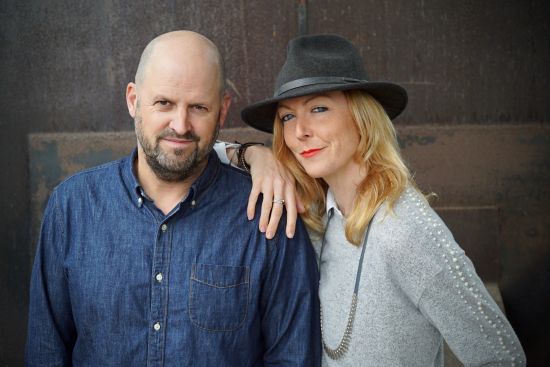 Toronto production company, The Corner Store, has signed The Sibs to its roster of directors.

Colin also wrote and directed Freedom’s Fury (HBO, named one of 'The 20 Greatest Sports Documentaries of All Time') with Megan as director of photography. He is currently writing and directing his 7th feature doc 90291: Venice Unzipped with Megan producing. Megan recently wrote and directed the acclaimed short doc Colorblind Artist: In Full Color (Semaine.com).

Colin is also an in-demand screenplay writer. His latest script Savage Lands, a gritty historical epic about the Lewis and Clark expedition, was a semifinalist at the Austin Film Fest; and he was recently hired to write the screenplay adaptation of the fiction novel The Road Dance (Wind Chill Media). Megan is a fresh voice in the scripted directing world. She directed the comedic scripted series Kat (Amazon Prime), and is also attached to direct her scripted feature debut Cages, co-written by The Sibs, along with all episodes of an historic scripted series, also created and penned by the The Sibs.

The Sibs commercial and branded content awards include a Cannes Golden Lion, a Clio, and several Webbys. Originally from Ottawa, Canada, they are thrilled to be repped by The Corner Store as home-grown directing talent. 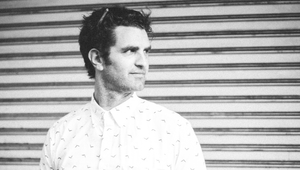 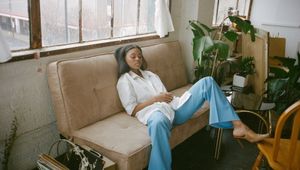 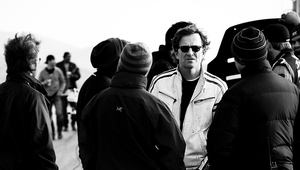 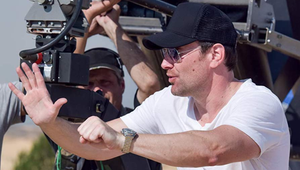 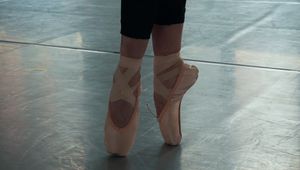 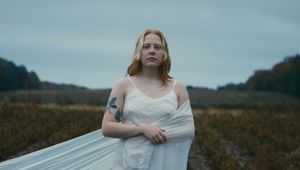 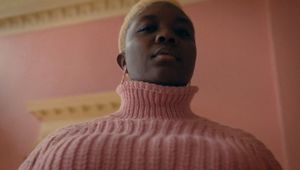 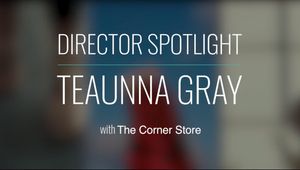