Founders of GUAPPP Creative Studio aka ‘Give Us A Placement Pretty Please’ permanently sign with agency After graduating in July 2020, the innovative pair accept FT contract 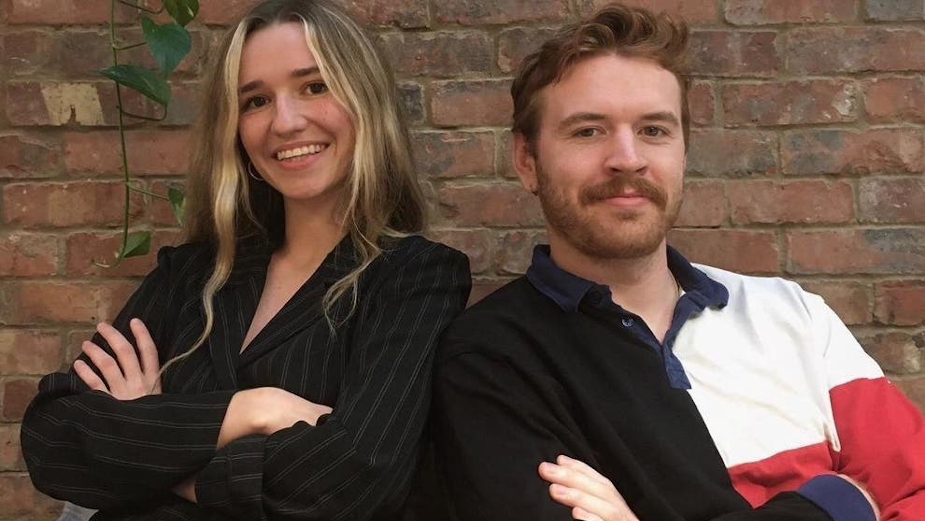 The independent creative agency, The Corner proudly announces the appointment of creative duo Paloma Gardiner and Alastair Milne. This young hot talent officially hit the UK’s adland last year as graduates from Tony Cullingham’s Watford School of Art direction and copywriting. During their training and seven months of placements they’ve worked for brands such as KFC, Stella Artois, Uber Eats, IKEA, Hennesy, Savills, Jet, Royal Ascot, Old Spice and N.S James and Son’s family butchers. At The Corner they will work across all clients and new business.

Graduation is always a formidable time; the excitement of completing a course and then the anxiety of finding a job. Couple that with the global pandemic of 2020 and an unconfident market, many a young graduate would fairly, wait until the dust settles and have a year off; that is unless you’re Paloma Gardiner and Alastair Milne. Entering the job market in July 2020 the pair decided to face the ‘eye of the pandemic storm’ and set up their own agency GUAPPP Creative Studio LTD (standing for ‘Give Us A Placement Pretty Please’) and start pitching for work aka the local butcher and his shop’s chalkboard, whilst also trying to recruit come of the UK’s biggest creative directors. This not only garnered them great PR, but put them under the noses of some of the best agencies which in turn meant a steady flow of work placements; in the first month they launched, they were instantly offered a four month placement at Isobel and which, they immediately went to Mother London.

Tom Ewart, founding partner and chief creative officer says: “It’s hard to get noticed as a grad team, even harder during a pandemic, when everyone’s attention is elsewhere. So I was impressed when I read about Paloma and Ali in the Evening Standard, starting their own agency GUAPPP to give themselves a placement. And happy that they’ve now chosen to ‘merge’ GUAPPP into The Corner and join us as we embark on our second exciting chapter of independence”

The Corner only bought back its independence six months ago from the Be Heard Partnership in September 2020. Within the first month since it gained full autonomy it announced three new business wins, in February it recruited Head of

Paloma Gardiner and Alastair Milne, creatives, The Corner said “We’re really excited to turn our bedrooms into the latest corner of The Corner office with another lockdown start in advertising. We wanted to find an independent agency with ambition, collaboration and cracking craic - hence, The Corner. We’re ready to have fun, make work (a lot), and do cool stuff with the latest and most permanent GUAPPP merger.” 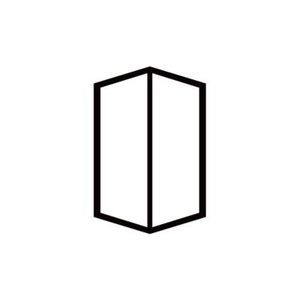 News from The Corner London 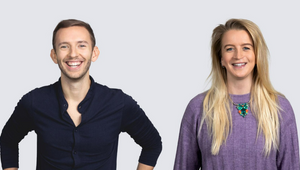 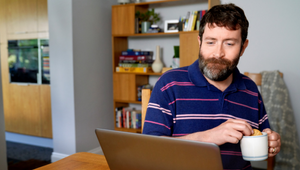 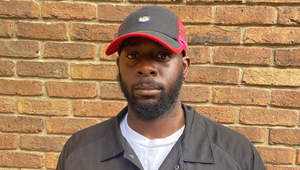 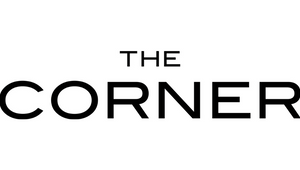 Nine Outstanding Months of Freedom for The Corner
View all News

Work from The Corner London 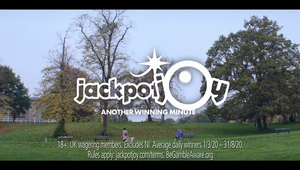 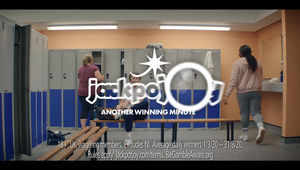 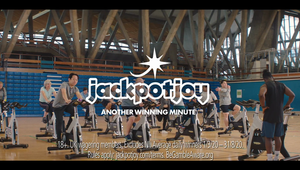 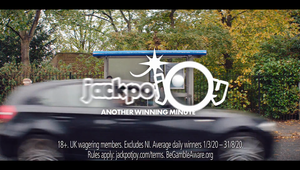