The Confidence Trick: Three Areas to Focus on for Career Impact

The Influencers 401 Add to collection 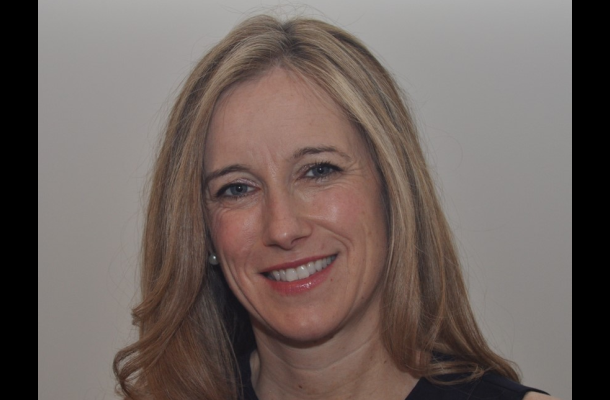 This autumn marks 20 years since I began working in advertising. I was recently given the perfect framework for reflecting on my career to date and planning for the future in the form of a Korn Ferry Consultancy workshop which advised women to maximise their impact by focusing on three areas of confidence – technical, influential and relational.

My 20-year career in the ad world was kick-started in the summer of 1999, when a yacht passed through Cutler Harbour, got caught up in some rope and needed repairs. My father came to the rescue and, in the process of mending the boat, my father and the yacht owner engaged in a conversation about the lobster industry. At the time I was an unemployed college graduate trying to land my first job. My father mentioned my capabilities as a deckhand and my desire to break into the ad world as part of the conversation, with no idea he was speaking with Bob Schmetterer, the CEO of one of the largest global advertising agencies. When Bob eventually motored out of Cuter Harbor, he handed my father his business card. I’ve worked in advertising ever since. While serendipity played a big role in my career break, it was my technical confidence in another tough industry that assured Bob I’d be effective in advertising.

Career Tip: Whatever your current role may be, deliver that role with excellence. Being effective on the job today is key to landing your dream job tomorrow.

Influential confidence is about your ability to inspire and persuade others. As a leader, influence is critical if you want to maximise your value throughout your career. While not everyone will have the opportunity or desire to run a department, influence can also be built through informal leadership, from running training sessions to starting committees, speaking at industry events and mentoring others. Research shows that, as you progress in your career, influential confidence plays an even bigger role than technical confidence in the impact you have. As the proverb goes, “Give a man a fish and you feed him for a day; teach a man to fish and you feed him for life.”

I’ve extended my influence not only by taking on board-level positions and speaking at events within the ad industry but also by, literally, teaching others to fish. I wrote my first book on lobster fishing in 2012 and have been blogging about the industry for 10 years.

Career Tip: If the idea of speaking publicly or writing a thought piece fills you with dread, use your personal interests and areas of expertise as your training ground. It’s so much easier to find your voice when you’re speaking from the heart.

I have always built strong relationships with my team members but, as my career has progressed, I’ve placed increased focus on nurturing relationships at an industry level. I make it a point to regularly connect with old colleagues, including the person who kickstarted it all, Bob. We meet for lunch every few years (over lobster, of course). Research shows that networking accounts for about 80% of all jobs or, as eloquently said by Tom Morton, CSO at RGA, “Your next job will come from a weak tie: someone you met at a conference, an old colleague or client. The person who opens your next door will be a person you vaguely impressed years ago.”

Career Tip: Turn ‘keeping in touch’ into a habit. Make it a goal to reach out to a past colleague or industry contact at least once a week, even if it’s just to congratulate her or him on a new role.  If someone in your industry has inspired you, let that person know.

If there’s one thing I know for certain, it’s that while change is inevitable, growth is optional. Pushing the boundaries of the three areas of confidence is a great way to continue growing and making an impact in your industry and beyond.