Taking on role until next Annual General Meeting in May 2016 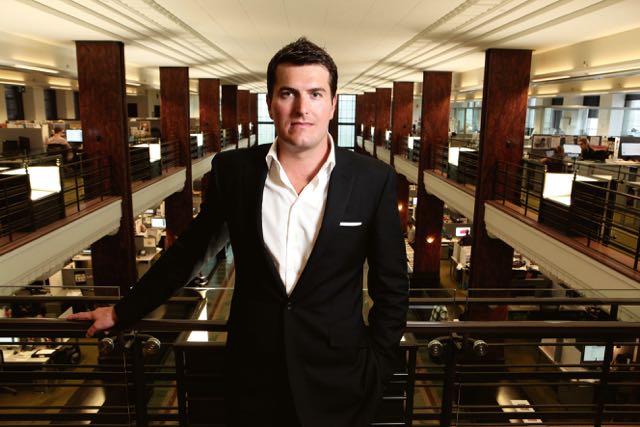 Chief executive officer of M&C Saatchi Australia, Jaimes Leggett, has been appointed chair of Australia's peak industry body, The Communications Council, taking on the role until the next Annual General Meeting in May 2016.

Leggett will oversee a number of major initiatives during the coming months, including the release of The Communications Council's Advertising Pays study, quantifying the economic value of the industry, and the roll out of the 2016 program of internationally recognised IPA courses and qualifications.


Says Leggett: "It is a privilege to be appointed chair. This is an exciting time for The Communications Council with several major initiatives coming to fruition in early 2016. Our focus will be on promoting the value that agencies deliver to the economy through our Deloitte study in February, and on evolving our industry's approach to training, moving towards a culture of continuous professional development through the IPA to ensure we continue to compete at a global level."

Says Tony Hale, CEO, The Communications Council: "As we head into the New Year we are delighted to have the support of Jaimes Leggett, who brings a wealth of local and international experience as the CEO of one of Australia's leading global agencies. Jaimes has also played an integral role in strengthening our relationship with the IPA to date, having experienced the value of the IPA continuous professional development program in the UK firsthand, and will be well positioned to aid the IPA program roll out in Australia from January."

Leggett takes on the role from former Droga5 Australia CEO, Sudeep Gohil, who held the position for two and half years. Major achievements under Gohil's leadership include: delivery of an industry reputation study; launch of The Communications Council's Gender Diversity Group research and recommendations; commissioning of an industry economic value study; leadership forums with Sir John Hegarty, David Droga and Dan Wieden; and, striking a landmark agreement with the UK's Institute of Practitioners in Advertising (IPA) to bring internationally recognised IPA courses and qualifications for the Australian market.

Says Hale: "I would like to say a huge thank you to Sudeep, who has led The Communications Council in many important and progressive initiatives for the industry in Australia in his time as chair. We are extremely grateful for his achievements, passion and commitment."
view more - Hires, Wins & Business 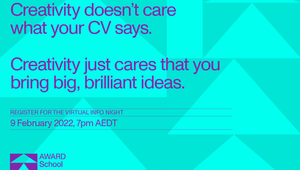 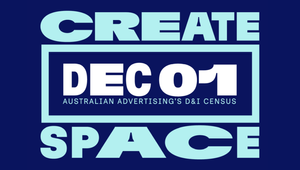 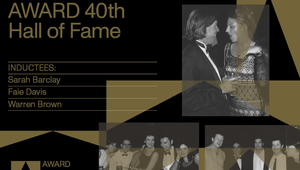 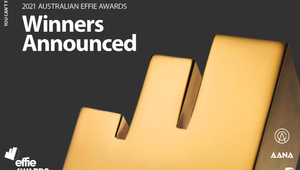