Mother turns the spotlight on KFC fans with new campaign 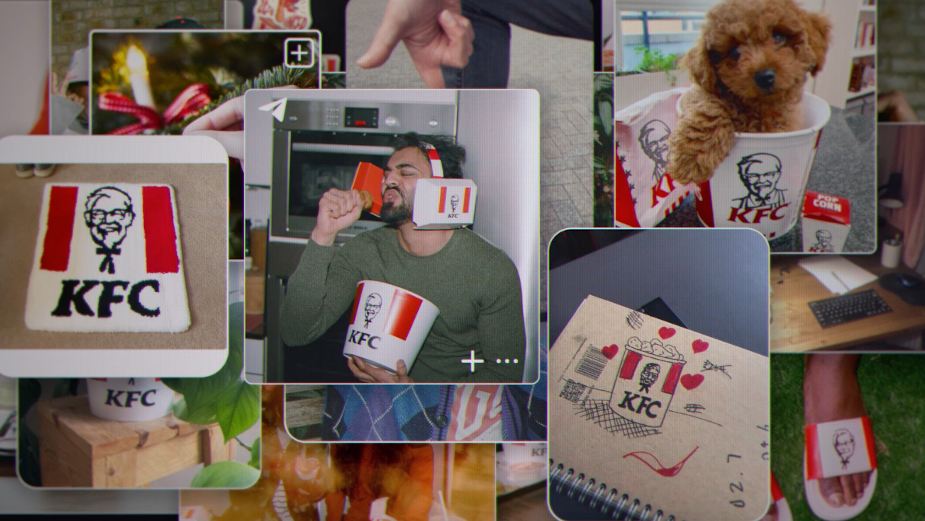 Blissful faces when enjoying that first bite. Marriage proposals around a Bargain Bucket. Getting inked with a Colonel Sanders tattoo.

It’s undeniable – nothing else hits quite the same spot as KFC. Many have tried, some have come close, but ultimately there’s nothing quite like those 11 herbs and spices. There just isn’t.

The irresistible taste of KFC’s Original Recipe makes its fans do some pretty crazy things – and no other fried chicken pretenders can inspire this level of fandom. Which is why, today, KFC is launching a brand-new campaign with Mother, titled ‘Your Chicken Could Never’, which showcases the unbridled passion the Colonel inspires amongst people up and down the land.

And it’s a mutual love, as KFC makes clear throughout.

The TV creative, debuting tonight as part of ITV’s BRIT Awards coverage, features a cross-section of fans all showing their love for KFC. It includes everything from those 999 calls when KFC ran out of chicken, to people parading their homemade KFC merch, all set to the Barry White classic, You’re The First, The Last, My Everything.

Some edits of the ad will also see the return of the brand’s beloved tagline, It’s Finger Lickin’ Good – one year after it was temporarily dropped from advertising in the UK. With restaurants across England set to reopen for indoor seating next week, KFC couldn’t wait a moment longer before being reunited with its slogan.

Jack Hinchliffe, marketing director at KFC UK & Ireland comments: “We wanted this campaign to celebrate each and every one of our fans. They have been unwavering and constantly show us their dedication in wonderful ways. We really do love you too x.”

Hermeti Balarin, partner at Mother added: “No other brand conjures up this level of adoration, so it was about time we compiled it all into one feel-good package. Here’s to the fans.”

The campaign will run from today in TV, radio, digital and social.