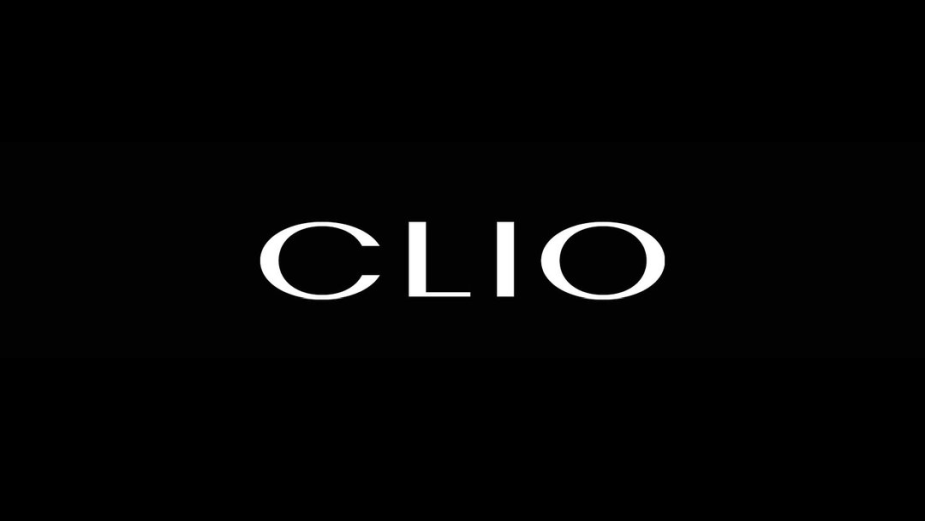 The Clio Awards revealed the winners of its most prestigious awards at a live ceremony hosted by Jai Rodriguez at the Ziegfeld Ballroom in New York City this evening. 2022 Grand Clio Awards were handed out to Area 23, BBH USA, McCann Paris, Ogilvy, and R/GA, in addition to Leo Burnett Chicago, who took home four Grand Clios in Print, Direct, Experience/Activation, and Integrated campaign. Clio’s juries celebrated the agency’s powerful work for Change the Ref, Inc., which featured NRA leaders delivering a speech to 3,044 empty seats, each representing a would-be graduate from the class of 2021 who lost their lives to gun violence, for a campaign called “The Lost Class.” In total, the work earned 22 trophies this cycle.

To kick off this year’s ceremony, Clio Awards CEO Nicole Purcell was joined by Kevin Swanepoel, CEO of The One Club for Creativity. In a rare moment, the leaders from two of the industry’s most renowned global awards competitions came together on one stage to pay tribute to Tony Gulisano, who served in several positions at the Clio Awards for over 26 years, including managing director. Gulisano was the Global Chief Growth Officer of The One Club when he passed away in March 2022.

The Clio Visionary Award presented by Verizon was handed out to director, writer, and producer Peter Berg by friend and collaborator Diego Scotti, Verizon’s CMO.

When introducing the award, Scotti remarked: “If you need to tell a story about everyday people from any walk of life and from any place on earth—people who, when thrust into extraordinary circumstances, perform extraordinary feats of courage, heart, humanity, grit, and grace—people who inspire us, then Peter Berg is hands down the finest and most gifted storyteller in the industry.”

Also accepting a specialty award this evening was legendary makeup artist Dame Pat McGrath, who received the 2022 Honorary Clio Award for her creative contributions to popular culture. Following a touching and personal introduction from Celia Ellenberg, Global Network Lead- Beauty & Wellness Director, Vogue US, McGrath took the stage amidst a standing ovation and said: “I constantly want to challenge my eye with newness, and infuse each look with individuality and diversity that is unlike anything previously seen. This industry, these friends, these collaborators, this room, is what allows me both the freedom and the forum to keep moving forward.”

A new specialty award competition for 2023 was introduced by Roland Hamilton, SVP, licensing, for Jukin Licensing, a subsidiary of TMB. Entries for The Jukin Licensing Emerging Creative Award will open in September 2022 and will task entrants with creating a campaign featuring user-generated content from their vast library.

The evening’s main event was the presentation of Clio’s top honor, the Grand Clio. This year, the 2022 Grand Clio Award winners are:

● Creative Effectiveness: “Courage is Beautiful” by Ogilvy for Dove

● Direct: “The Lost Class” by Leo Burnett Chicago for Change the Ref, Inc.

● Experiential/Activation: “The Lost Class” by Leo Burnett Chicago for Change the Ref, Inc.

● Fashion & Beauty: “Fashion’s Foray into the Metaverse” by Epic Games for Fortnite and Balenciaga

● Out Of Home: “Shutter Ads” by Publicis Italy for Heineken

● Print: “The Lost Class” by Leo Burnett Chicago for Change the Ref, Inc.

● Public Relations: “The Bread Exam” by McCann Paris for Spinneys and the Lebanese Breast Cancer Foundation

“Of the Year” honors were also presented to those that collected the most statue points across all mediums. The 2022 “Of the Year” winners are:

● Advertiser of the Year: Change the Ref, Inc.

● Independent Agency of the Year: Rethink

● Network of the Year: BBDO Worldwide

Manuel and Patricia Oliver accepted the Advertiser of the Year award for Change The Ref, which was founded in the memory of their son Joaquin who was a victim of the Parkland High School shooting. Manuel brought the house to tears with a powerful call to action for advertisers to use their influence to prevent gun violence, stating: “The advertising industry is the most powerful force because you can change the future by telling the truth.”

The Kris Jenner Master Class: How to Take Brands From Low to High Status
PUMA's Kit Sponsorship for Manchester City Teases Fans with Legendary Players with Missing Shirts
Can You Decode Jeep's Call to Adventure?
Sheep Breaks From the Herd in VW Campaign from Johannes Leonardo