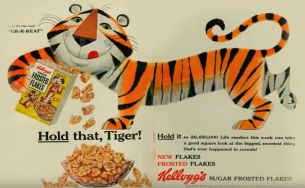 THE CITY THAT SOLD AMERICA traces the nationalisation of American commerce, through the early mail order houses of Montgomery Ward and Sears and Roebuck through packaged goods—meat from the stockyards and breakfast cereals from the Midwest including Quaker Oats and Kelloggs. Chicago’s centralised location, the extensive railroad system and Midwestern approach helped expand the reach of advertisers and created a dynamic commercial hub.

The film is a production of A&C Films and The One Club, producers of award-winning ART & COPY. Executive Producer Mary Warlick, two-time, Emmy award winner and Executive Producer on ART & COPY, set out to explore earlier sources of advertising. Warlick states, “Chicago had a rich tradition in advertising, creating brands and icons, presented with a folksy straight-talking style. Chicago pioneered creative advertising in the 20th century long before the Mad Men era.” 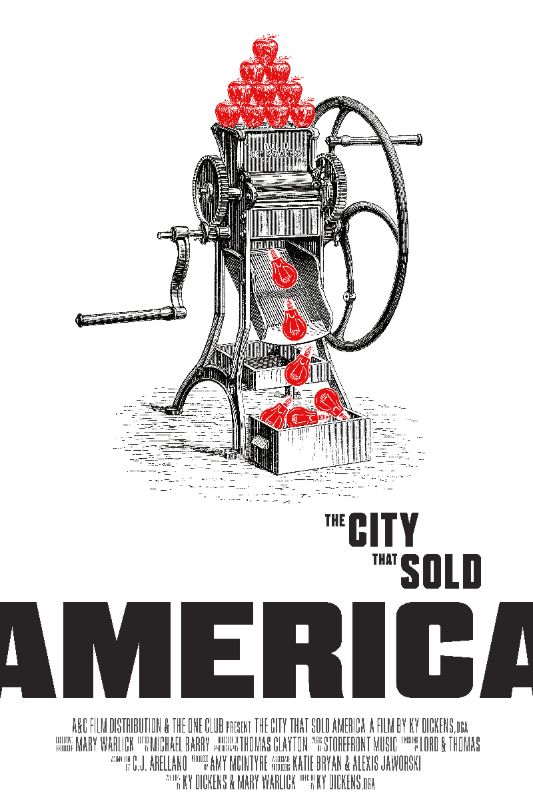 Directed by Chicago native Ky Dickens, THE CITY THAT SOLD AMERICA reveals through in depth interviews, the untold story of key individuals who changed American consumerism. Dickens states," Many trends that define modern-day entertainment and consumer culture were trail-blazed in Chicago. The city is an incredible melting pot of innovators, artists, tastemakers, and thinkers. Directing this film was a perfect merger for me.”

The film will be available on demand and on DVD and Blu-ray on May 28th.