The Chartrands' Brand Films for RAM

Lucky Twenty One Directors collaborate with The Richards Group 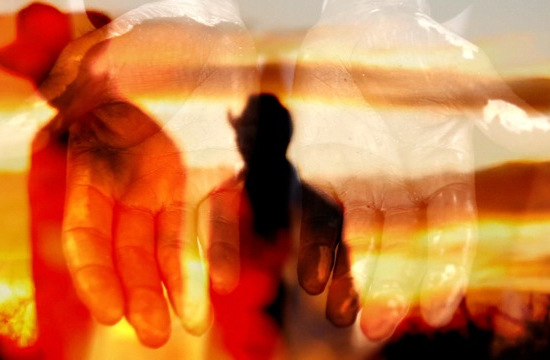 Advertising agency The Richards Group recently collaborated with Lucky Twenty One directing duo The Chartrands to create a series of brand films that speak to the core audience of the RAM Commercial Line. The project was ideally suited to The Chartrands, who brought their background in photojournalism, docu style directing and talent for designed narratives to the experience.

Working closely with the agency creative team, The Chartrands captured the intensity and strength of the individuals who rely on the integrity of RAM’s commercial vehicles to get their jobs done at the highest level. Shot on location at pistachio and wind farms, the films are a tribute to hard working people and the vehicles to match. They also set the bar in the category with stark beauty, sweeping vistas and an emotional tenor that stays true to the brand’s signature: Guts, Glory, Ram.

As a creative I entered this project with a certain vision, as did the directors,” elaborates Brand Creative/Art Director Justin McCormick. “But what I love about The Chartrands is their ability to meld those two visions into a single creative collaboration. The Chartrands are very talented and approached the project with intense dedication and passion, and yet I never felt like an outsider to their creative force, but rather a partner in its creation. I think it comes from Marc and Mel being great, down to earth people, but also being genuine creatives that truly care about their craft.”