Hilary Craven, Chief Marketing Officer, Red Tettemer O’Connell + Partners, on a new side to the Lions 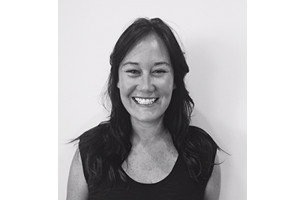