One man, six photographers, six truths... this film from Leo Burnett will get you thinking 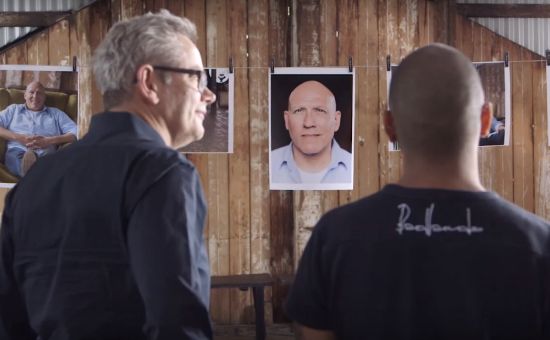 Last week, Canon Australia successfully launched the first video, titled ‘Decoy’, from The Lab, Canon’s latest marketing campaign and content series. The six part series of photography experiments, which will be rolled out over the next month, are designed to shift creative thinking behind the lens, and highlight Canon’s shifting focus into branded content.

The first video was an experiment on the power of perspective in portrait photography, demonstrating that a photograph is shaped more by the person behind the camera than by what's in front of it. As you’ll see, the results of the experiment prove that creative thinking in how you approach your subject affects the story you tell, with The Lab photographers transforming one man into a self-made millionaire, a convict, a psychic, and a recovering alcoholic all at once.

The video has had over 2.2 million views on YouTube in just six days!