The Breakguards 'Save Your Break' In New Kit Kat Spots 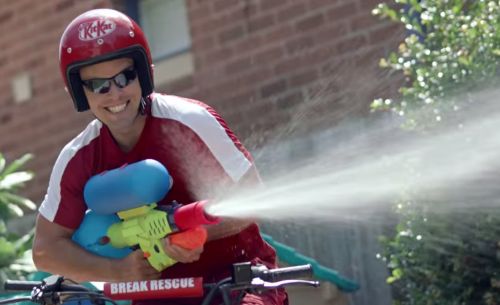 JWT Sydney and KIT KAT are aiming to safeguard the breaks of Australians across the country, with a unique new campaign that introduces characters called ‘Breakguards’.

The ‘Break Rescue’ campaign aims to reinforce and strengthen KIT KAT’s market position as the owner of the break by creating a team of ‘Breakguards’ that actively intervene where a break may be in danger.

JWT Sydney’s General Manager, Jenny Willits said the campaign was developed in recognition that “we all lead highly calibrated lives, which allow little time for genuine spontaneity or imagination”.

“Even when we are taking time out, we aren’t actually on a real break. Ironically, under these circumstances, we need quality breaks more than ever – breaks that leave us feeling refreshed, uplifted and ready for what’s next,” she explains. “To prove breaks are better with KIT KAT, we created a team of Breakguards to actively ‘Save Your Break’ wherever and whenever the quality of breaks are being undermined.”

The four TVCs are supported by OOH activity, which will be used to extend the Break Rescue message and drive top of mind awareness close to the point of purchase. 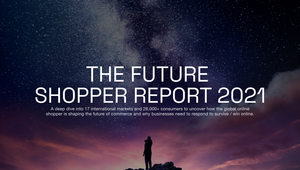 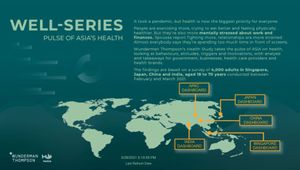