The Bread Exam: How Learning to Bake Bread Can Save Your Life 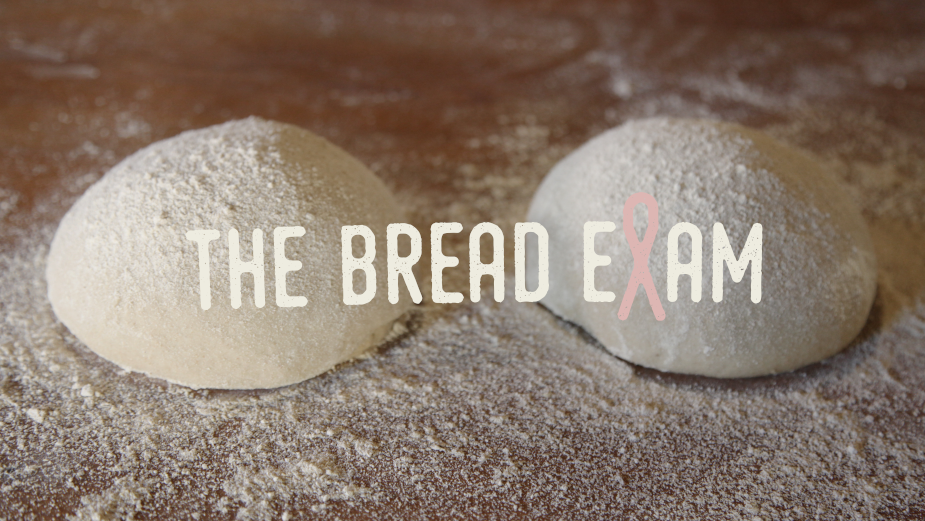 Launched by the British Islamic Medical Association and McCann Health in the UK, 'The Bread Exam' has been developed to help tackle cultural taboos relating to intimate parts of the body. These cultural taboos can prevent women from going to the doctor and even discussing the subject or conducting self examination. Using the same simple gestures used to prepare bread dough, 'The Bread Exam' teaches women how to perform self-checks and detect early signs of breast cancer.

The campaign – created by McCann Paris – was originally launched in Lebanon by the Lebanese Breast Cancer Foundation, with Chef Um Ali creating the first version of 'The Bread Exam'.

For World Cancer Day, three famous influencers from Turkey, UK and Germany – countries with large Muslim communities – joined forces with local NGOs to create their own versions of “The Bread Exam”.

In the UK, 2017 MasterChef winner, doctor, chef and influencer Dr Saliha Mahmood Ahmed has created her own version of 'The Bread Exam'

Salman Waqar, general secretary from the British Islamic Medical Association, said; “Around a quarter of breast cancer cases are preventable in the UK, thanks to early detection and screening. Sadly, the Muslim community in the UK have lower rates of breast screening than average. Ethnic minority communities also have a poorer rate of survival after being diagnosed with breast cancer. “The Bread Exam” is an innovative tool to help address these inequalities by taking our health into our hands, as we learn how to monitor for worrying changes and when to seek help. By increasing breast cancer awareness, we will help save lives.”

Recent research has revealed that cancer awareness is particularly low amongst the Muslim community in the UK, as demonstrated by minimal uptake levels for breast screening.

Mirna Hobballah, vice-president of the Lebanese Breast Cancer foundation, said: “In order to reach women facing this situation in the Middle East and not only, we wanted to avoid the taboo of talking about intimate body parts or exposing them by going to health specialists for a first check-up. Since many households bake their own bread and are interested in this subject - especially now, during the Covid 19 pandemic - we decided to use baking bread as a euphemism and talk to women about baking bread instead of talking about breasts, self-examination or cancer.”

Dr Saliha Mahmood Ahmed said: “We created ‘The Bread Exam’ to give women a tool to visually demonstrate how they should check their breasts for new or unusual changes. I hope “The Bread Exam” provides some reassurance and shows the simplicity of self-checking. All the movements performed as part of “The Bread Exam” are designed to detect any changes in breast tissue and I hope the tutorial helps women detect early signs of breast cancer and seek help from their GP as soon as possible if they notice anything unusual.” 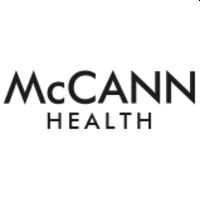 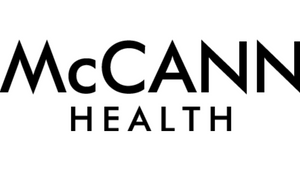 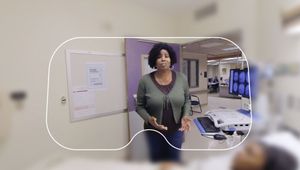 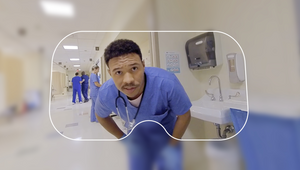 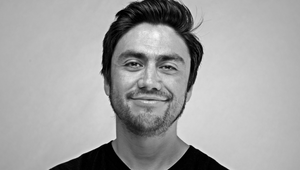 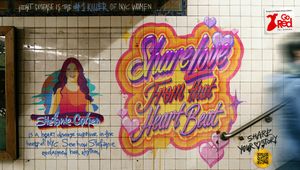 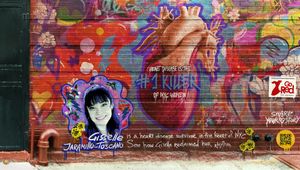 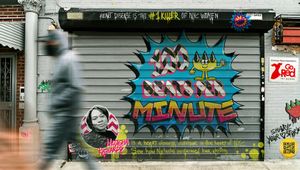