The Brands That Make Us Angry 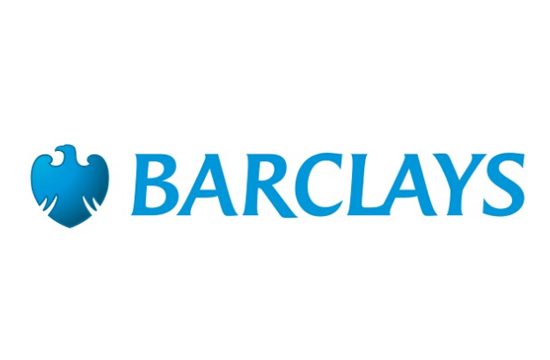 Banks, and Barclays in particular, make the British most angry according to a new research study into anger levels across the UK.
While Britain’s banks make us less angry overall than bad drivers, the government or ‘people who don’t do their jobs properly’, when given free rein to identify which companies or brands anger them most Barclays tops the pile.
'Brands That Make Us Angry’, a research study by creative agency Johnny Fearless through YouGov, reveals the top ten companies and brands mentioned, unprompted, by the British public:
The names of any companies or brands that make you feel angry and what it is that they do that makes you feel angry?
1st - ‘All banks’, ‘Banks’
2nd -  Barclays
3rd - Tesco
4th - McDonald’s
5th - BT
6th - British Gas
7th - ‘Royal Bank of Scotland’, ‘RBS’
8th= - Virgin Media
8th= - ‘Utilities’, ‘Energy companies’
10th= - Nestle
10th= - Coke


While banks and Barclays are mentioned in the context of widespread economic turmoil, respondents most commonly associated them with ‘greed’, ‘bonuses’ and ‘ripping off’ the public.
The high showing of Tesco among the brands that make Britain most angry appears to be for the retailer’s size, impact on the high street and treatment of suppliers. McDonald’s is mentioned by respondents for the poor quality of its food, but also its association with the Olympics.
Utilities and energy companies generally are most often mentioned in the context of high prices and excessive profits but when it comes to identifying specific companies that make them angry, respondents associate British Gas with poor customer service and BT with overseas call centres.
Nestle, mentioned almost exclusively in relation to its marketing practices and the sale of formula milk in developing countries, is equal last in the top 10 ten brands that make people angry. It shares the spot with Coke, also singled out for unethical practices in developing countries.
"We commissioned the research to see what is really making people angry; what's interesting is it seems to be the basics or lack of that's winding people up" says Neil Hughston, Founding Partner at Johnny Fearless.
view more - Creative