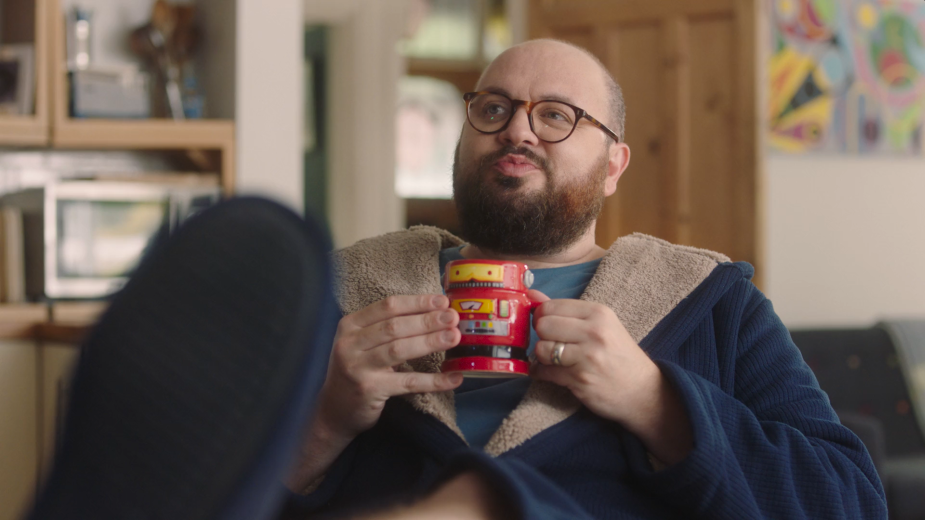 Heatable has installed over 20,000 boilers nationwide and have built a 500+ strong network of engineers. With their fresh perspective; tired of the every-day, dreary, corporate ads seen on tv for boiler companies, and with the knowledge they have of their customer base, the team at Heatable formulated an amusing, off-the-wall and memorable concept for their first TVC. This involves stay-at-home dad Gary, who falls fowl to his busy wife’s only demand: that he fixes the boiler. With this task hanging over him, Gary does his best to ignore it. However, it takes objects in his house, such as the fridge magnets, the radio, and a toy robot, to reiterate his wife’s BOILER demand and force Gary into action.This task, which at one point seemed mammoth, with Heatable’s speedy turn around was a piece of cake, and gave Gary his happy ending.

Anattic’s head of production, Matt Page produced the commercial, with Andy Poyadgi directing. Andy Poyadgi, has a rich history of comedic TV adverts and an incredible ability to portray humour without the need for much dialogue.

Heatable’s TVC was an easy yes for Andy, saying that the premise “immediately stood out and made [him] smile - always a good sign when considering a project”.

The team at heatable witnessed a long day of shooting and their enthusiasm on set was infectious. “Heatable are an amazing client, and together with Andy, they have made this commercial a great success and hopefully we can revisit the characters for any future campaigns," said Matt Page - head of production at Anattic.

Jack Wallbank - marketing manager at Heatable, commented: "Over the past year, Heatable has continued to grow and continued to enjoy success. That’s why this winter, we felt it was the right time to create our first-ever TV ad, partnering with ITV and Anattic. We wanted to create a TV ad that accelerated our business to the next level, by creating brand awareness and building trust with our consumers. We chose to link up with Anattic because of its prestigious reputation for producing remarkable adverts. More so, the team understood and believed in our creative concept from the get-go, which was super important to us. We hoped to achieve an advert that was relatable, humorous, and most importantly, memorable. Anattic achieved this, exceeded our expectations and delivered a first class advertisement within an incredibly short time frame.” 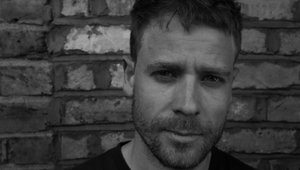 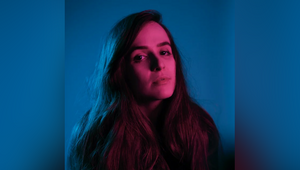 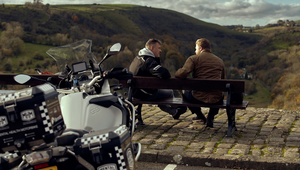 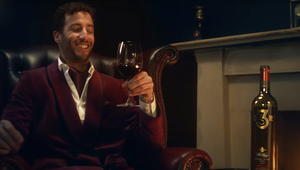 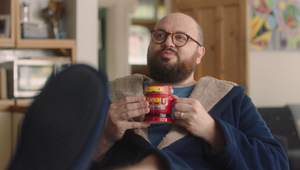