The Blurred Lines of Music Rights 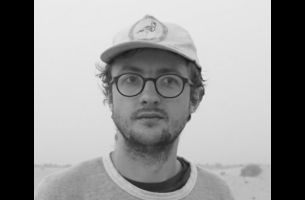 I’ve had a mixed reaction to the recent upholding of the Blurred Lines decision. The majority of opinion from musicians and industry players seems to be based on the precedent now set for the ownership of the ‘vibe’ or ‘feel’ of a piece of music, despite the lack of similarity in melody / harmony and the resulting negative impact this will have on creativity. However I think there are a few positives to take from this; firstly that it nudges both the film and advertising industry away from ‘soundalikes’ towards original composition and secondly that it potentially creates the conditions for a new, more modern legal framework for the protection of music rights.

Claims have usually centred around the objective, measurable elements of a song i.e. melody, harmony etc. However the resulting Blurred Lines case means that the emphasis has been shifted towards a subjective feel of a track, expanding the copyrightable elements of a track and potentially opening up more music to copyright infringement claims.

As composers for picture we are frequently asked to re-create the vibe or feeling as closely as possible to an existing track and as ‘demo fever’ kicks in it can veer dangerously into ‘soundalike’ territory. The reasons for this are understandable, going with something that’s resonant in culture is going to reduce the risk - you have the security that it has worked before and therefore should work again. In addition, once a reference track has been set or even cut to picture and watched over and over the brain makes strong connections between the music and film which are hard to break. So when something else is put in its place it just doesn’t seem right.

In an ideal world the composer would be involved early enough in the drafting of the music so that it could be edited to picture and then amended from then on. However this is rarely the case and often, understandably, time pressures get in the way.

The result of this is that composers are often put in the position of being pushed closer and closer to reference music and composition less and less about artistically original composition. The video here is an interesting look at the homogeneity of some large Hollywood scores and the mechanisms that underpin its creation.

This isn’t to say that the Blurred Lines decision is going to radically alter existing practice, but rather that it could help push towards original music given the reduced financial risk involved. As Josh Rabinowitz, Exec VP-Director of Music at WPP’s Grey Group Townhouse replied when asked “what advice would you have for creatives trying to steer their teams away from the option of pursuing a soundalike track for their commercial."

"Bring up the lawsuits! I say. This is pretty risky and we wouldn’t recommend it. What we would recommend is to create a completely original point of view. … people become more open to trying to do something original and breakthrough because it’s the way you win awards. It’s the way you extend your reputation in the business."

Another interesting aspect of the Blurred Lines case is the questions it throws up about the adequacy of intellectual copyright law. While many musicians argue that there wasn’t an objective case for a copyright claim, no one would dispute that there is at least a strong Marvin Gaye influence on the track. While this might not be worth 7.4 million dollars it is at least worth something. The vibe or mood of the piece of music should surely have some kind of value, especially as modern music making is rarely about the ‘notes’ on the written page.

As noted in the New York Times in 2014 Iggy Azalea and Charlie XCX's hit ‘Fancy’ is in many ways a facsimile of DJ Mustard's signature sound. ‘Fancy’ feels like a blatant attempt to make money from his work and creative talent without proper accreditation and re-numeration. However as he is unable to legally own his own sound he didn’t have a legal basis from which to argue his case.

How then to reflect this in modern law?

Influence and plagiarism to whatever extent is endemic in modern music making. As argued in Simon Reynolds' book ‘Retromania,’ we live in a society obsessed with the culture of its own immediate past where musical genres and styles are continuously re-hashed and sampled that we rarely ever create anything truly new. Indeed it can seem so endemic that broadening the scope for lawsuits would lead to such a large amount of potential infringements that it would be impossible to adequately enforce.

How then do we deal with this? In his op-ed for pitchfork Dan Krukowski offers up a new solution. He suggests we need a compulsory licence system much in the same way we currently have for cover versions where the owner receives a set amount per unit sold. This could cover both acknowledgement of the influence of the existing work as well as being able to cover sample use etc. The owner cannot refuse this and so artists are free to use whatever they want provided that when they sell that music a set amount goes to the owner. This way anyone can make "use of existing intellectual property as part of their own work. So long as they pay a statutory royalty to the owner." In addition new blockchain technologies could potentially make it easier to confirm ownership and distribute royalty payments.

This could open up a huge creative world for composers and producers as well as enabling the current owners of music to generate income from their existing works and sounds that they have developed. Of course the big debate is going to be how our currently subjective understanding of ‘vibe’ and ‘mood’ etc. are made to be objective, legally defined terms.

So, in conclusion, while the Blurred Lines case undoubtedly creates new difficulties for composers, especially those working to picture, it also presents an opportunity to reassess working practices and the effectiveness of the current legal framework. It potentially nudges clients towards using original music and hints at the necessity of a new system to suit modern music making. While these may not compensate for short term difficulties and problems resulting from the ruling it does at least offer an opportunity to make positive changes in order to protect artistic rights as well as enabling new and dynamic forms of modern music making.

Jack Wyllie is a multi-instrumentalist and composer. He is co-owner of 19 sound and is in the group's Portico Quartet, Szun Waves as well as making improvised music with artists such as Adrian Corker, Luke Abbott and Charles Hayward. 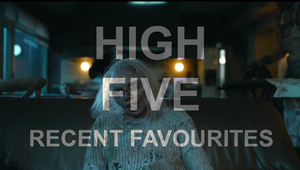 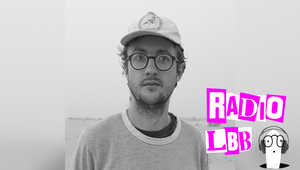 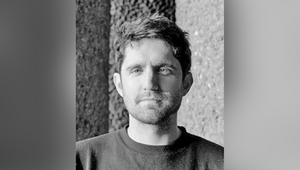 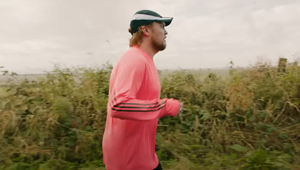 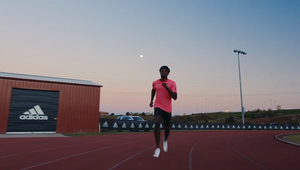 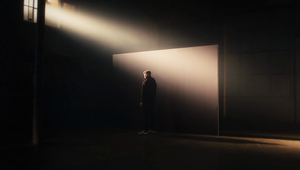 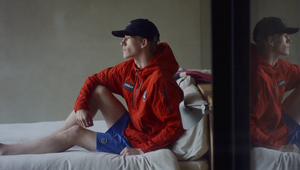 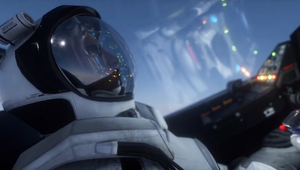 The Ascent
View all Work