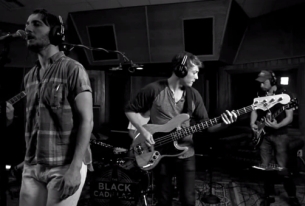 Last week, VML released a short film for Tennessee Tourism. The short film features Indie-rock band The Black Cadillacs who were stuck on the last song for their new EP.

With deadlines fast approaching, they took a little trip to Memphis, Tennessee to get inspired. See how they pulled inspiration from the city's past and present to pen the song. 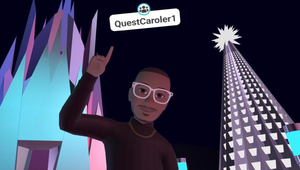