The Influencers 257 Add to collection 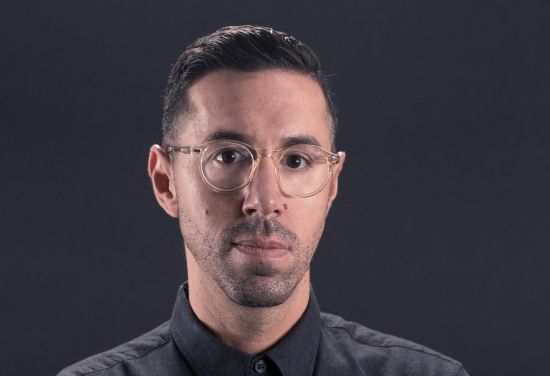 The Super Bowl drains the budgets from so many brands who believe that this is their chance to make a big splash for the year. But is a traditional media approach the right way to shift perceptions?

If you’re lucky enough to watch them live, you can see them unedited, full length, delivered right in the moment. However, those outside of America experience them in a very different way. Whether you’re streaming it online or watching it on your local cable network in places such as Canada, you must put up with regional ads from local markets. Luckily, this travesty has ended and Canada will be as privileged as the US from now on. CTV, one of Canada’s biggest broadcasting networks, has struck a deal for the first time in Canadian history to show American Super Bowl ads during the game. Finally, Canadians will have something to talk about on Super Bowl Sunday instead of just commenting on the short field or shallow end zones (that was a CFL knock if you didn’t catch that).

Over the years the focus has shifted so much away from the game itself, that media buyers create plans for days - even weeks - leading up to the Big Game. We’re being hit with ads to get us excited about the ads. It’s dollar against dollar, it’s a celebrity death match, and sometimes it’s a heartfelt bit of social commentary - if only for a split second, with little to no impact.

It’s incredible to think of the hours of ideating, presenting, representing, testing, producing, testing, testing and more testing… that goes into these once a year 'masterpieces.'  It’s the most expensive wallpaper a brand will ever buy. What are they trying to accomplish? These one-hit-wonders aren’t enough. We are simply too smart to be fooled by shiny things. This is not the way to change our perception of your old and tired brand - give us something we can get behind, something we can use. For so many brands looking to turn their focus from product push to service based, this is a great opportunity to rethink their budget allocation and open thinking around some true impactful creative.

In 2016, the average media spend for a 30 second spot was five million dollars (that is simply media security not including production - or agency overhead). This spend seems a little, well, wasteful if the goal is to create a lasting impression. There are so many other ways to tackle this opportunity, from kick-starting new initiatives or unexpected partnerships to dividing up this massive bag of cash and writing a series of briefs to solve real consumer problems. Creatives fight to the death for the opportunity to work on the coveted "Super Bowl Brief,” but why? To say they did, to work with Matthew McConaughey and his buddy in the back-seat? To sit in an editing studio for four months drowning themselves in a bottomless bowl of Reese's Pieces so that they can watch the results come in on Google’s annual predictions chart and brag to the CEO? Then what? Hope that clever new hashtag takes off? Does anyone even remember there was an end card with a hashtag or even what brand that ad was for? Who cares?

Big brands throw millions into the Super Bowl crevasse with elementary school reasoning: because everyone else did. I’m not suggesting that this is the end of advertising. I’m saying that there are a million more impactful outlets to change perceptions and excite consumers and that this very expensive moment will be nothing but a tiny blip in the life a brand. Let’s stop creating fluff that's seen by millions and start creating experiences that can affect millions.