The Best Part of the Day is the Night 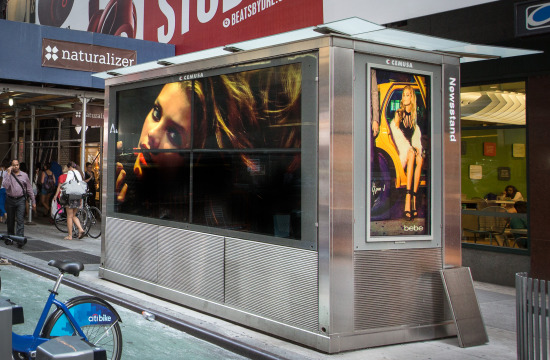 Fashion brand Bebe’s “The Best Part of the Day is the Night” ads rolling out now nationwide and online, add to a high-energy, multiple touch point marketing campaign introducing consumers to a new Bebe.

The branded rollout follows a month-long, unbranded mystery hash tag teaser campaign, #be9to5, that introduced girls to the idea of the real 9 to 5 – 9 p.m. to 5 a.m. – and got people talking about who or what was behind it. Unbranded ads on billboards, bus stops and beer coasters with provocative lines like, “he was a good idea at the time” generated excitement; copy directed viewers to an unbranded microsite, http://www.be9to5.com/.  As buzz built around the hashtag, among fashion bloggers and followers, and speculation grew about who or what was behind it, Bebe earned some much needed 9 million impressions, 120 percent above projections, a renewed cultural cachet and a ton of social engagement. 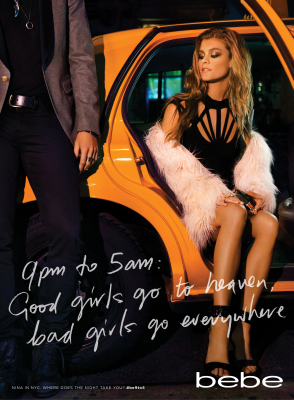 Early stages of the branded phase are showing similar momentum. The campaign has generated over 6 million impressions on Twitter and Instagram. Moreover social engagement is translating into sales increases. One example: over 1,000 t-shirts, carrying the messages "Good Girls Go to Heaven" in white and "The Best Part of the Day Is the Night" in black, sold out in one week -- a 250% increase over typical t-shirt sales of 200 in a week.