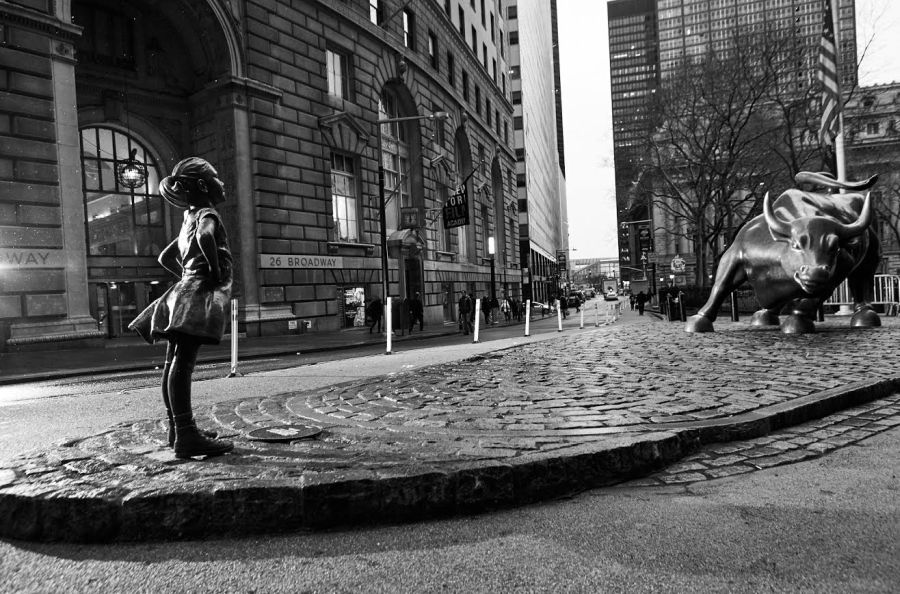 International Women’s Day has seen the release of an array of fresh, female-focused creative campaigns. IWD is a worldwide celebration of the critical role that women play in the world, and this year the creative output has been amazing. The wealth of ideas and opinions from these strong female voices are incredibly valuable, but are not always pushed to the forefront. Successful women out there want to inspire young girls to become empowered, motivated individuals who can achieve their goals, whatever they may be and regardless of the struggles they may face. So, here’s a roundup of the best stories from IWD. Have a browse of the most current creative works and insights of women leading the creative industry right now.

McCann NY in partnership with State Street Global Advisors created a statue of a daring young girl entitled 'The Fearless Girl' and placed it opposite the legendary Wall Street Bull. The visual juxtaposition is simple, powerful and effective and is a great embodiment of the rise of female leadership and increase of gender diversity in business.

This animated campaign was made for the Inspiring Girls International charity and it imagines a world where even the youngest aspirational girls can find and connect with strong, female role models. It was created by a nearly all-female crew of animators, musicians, sound designers, producers and more.

To encourage people to donate and support UN Women, BMF Sydney launched this film which shows the inspiring strength women have drawn from the strong female figures in their lives.

4. ONE Org - Every Girl Counts

In this campaign by Droga5, director Lucinda Scriber in partnership with Bono’s ONE organisation group filmed this video, featuring people from all walks of life, urging us to support the 130 million girls around the world who are denied a proper education

Critical Mass and the Famous 5 Foundation came together to celebrate the inspiring stories of 150 Canadian women who have changed the world in a website and mobile app. By installing the Google Chrome extension, you can meet a new bold woman everyday. 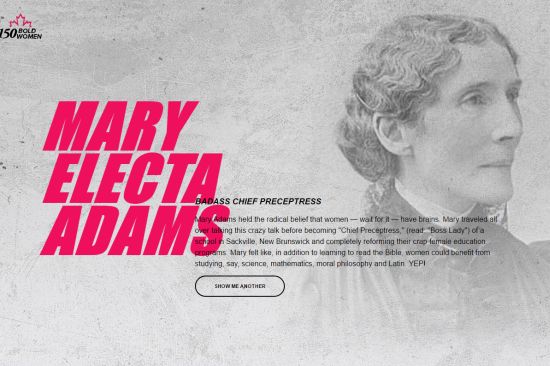 Dogs are not just man’s best friend as can be seen in this campaign by BBDO San Francisco and Cesar. It highlights the special bond that many women and their canine companions around the world share.

JWT London released a series of engaging and probing print ads that use visual typography to create awareness and debate about how - on average - women are paid 25% less than men. 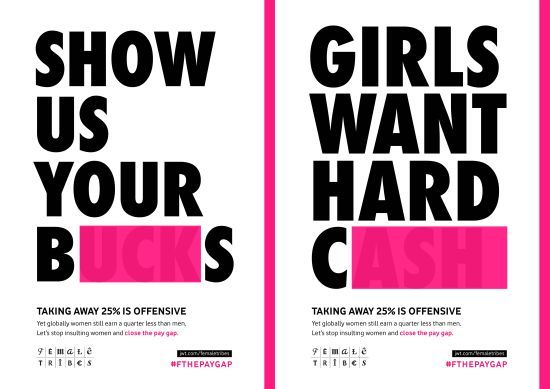 Nike and W+K Amsterdam created a series of films that encourage women to get active and overcome the obstacles in their paths regardless of the societal, physical or cultural barrier that they may face.

Microsoft and McCann challenge girls to think about how they would solve the most important problems they feel the world is facing right now. Climate change, the cure for cancer… in this video, we all learn that with dedication, anything is possible.

Every Burger King must have his Burger Queen. To mark IWD, Y&R Asia and Burger King celebrated women and female beauty by placing mirrors inside their burger boxes, allowing everyone to be a true ‘Burger Queen’.

11. Mitsubishi - Who Run the Lane
For International Women’s Day, Mitsubishi and 180LA set out to celebrate and inspire female drivers who are finding their own lane.
12. NewsX - The Truth Unveiled

“We’re Really up against It” The Business Landscape for 2023 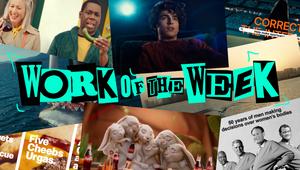