The BBC Is Reporting for You in the UK's General Election 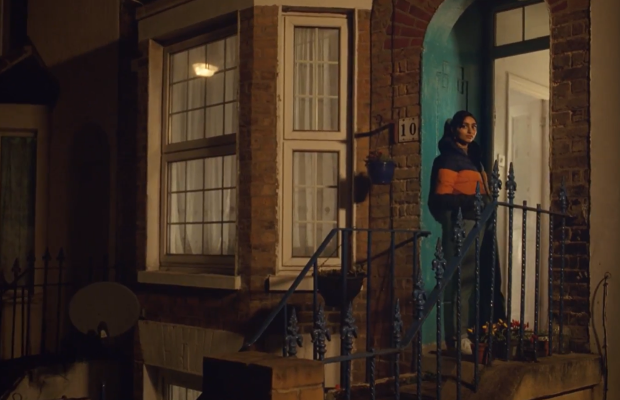 The 2019 General Election is fast-approaching. Voters go to the polls on December 12 and the BBC is aiming to offer the most comprehensive and complete coverage of the parties and the election campaign.

The BBC’s election coverage will put audiences at its heart, broadcasting from across the length and breadth of the UK to give voters the information they need to make their choice at the polls.

You can check out a 30" spot to promote the channel's coverage below:

Providing in-depth analysis and reporting throughout the run-up to polling day, the biggest breaking news stories and the defining moments of the election, with the most ambitious election debate series ever to boot.

To bring these programmes to life for viewers, BBC Creative has created a new film to launch election coverage on the BBC.

The film puts the power in voters’ hands, showing a diverse range of families across different communities, all with one commonality; they look to the BBC for informed and impartial news.

Christine Woodman, Portfolio Head of Marketing, BBC News & Current Affairs said “our aim is to reflect our editorial strategy by positioning the BBC as a brand that’s always on the side of the audience, at a time when they need it the most.  The work represents individuals and families across the UK – the people we, the BBC serve.

“The campaign will run until the vote.  A BBC brand trail is supported with content promotion to navigate our audiences to our digital content and big live events. It will run across BBC TV, radio and digital media and will reach younger audiences on Snapchat, Instagram and Facebook.”

Helen Rhodes, Executive Creative Director at BBC Creative said “the BBC have made many General Election campaigns in their time but never one like this, but this isn’t like any other General Election. With emotions running high, rather than add to the noise we wanted to say something calm and reassuring that only the BBC could say. It was a challenging but rewarding campaign to create in a short amount of time, but I’m really proud of the work and the team behind it.”

The campaign will play out on the BBC television channels, network radio stations, social media channels, and digital footers and newsletters. 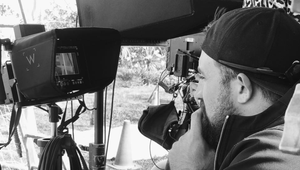