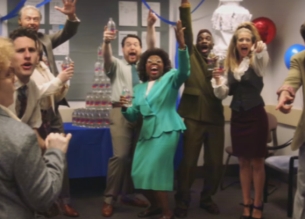 Crystal Pepsi is back, with help from creative agency The Barbarian Group. Pepsi announced that it will re-release Crystal Pepsi, its clear cola from the 1990s for a limited time. The only way to get a bottle is to sign up for a sweepstakes running from Dec 10-11 through the brand's loyalty program, Pepsi Pass, and 13,000 winners will win a complimentary six-pack of the soda.

Pepsi also released a two-minute, 41-second spot from The Barbarian Group featuring a janitor who finds that one floor of his office building is still stuck in the '90s, working hard on the Crystal Pepsi release. 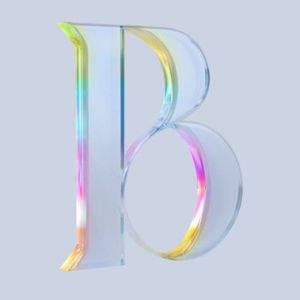 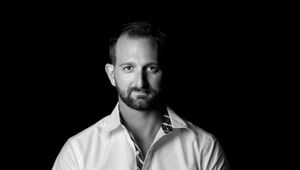 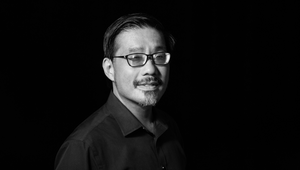 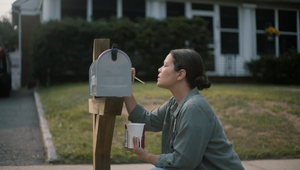 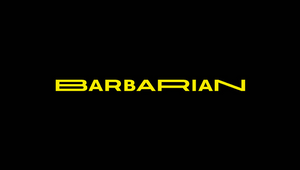 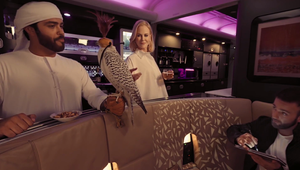 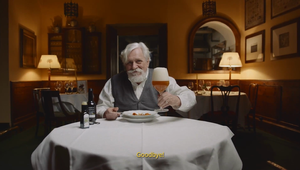 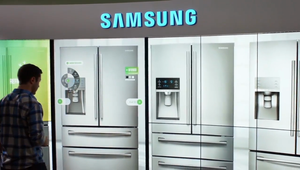 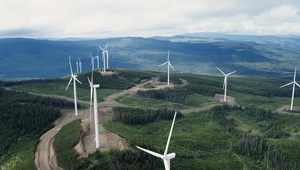