The Australian Government Launches Campaign via BMF to Remind Australians That Even in Crisis, There’s No Place for Domestic Violence

Campaign created to ensure the safety of victims of violence and encourage those who may be feeling frustration and anger, during these uncertain times, to reach out and seek help 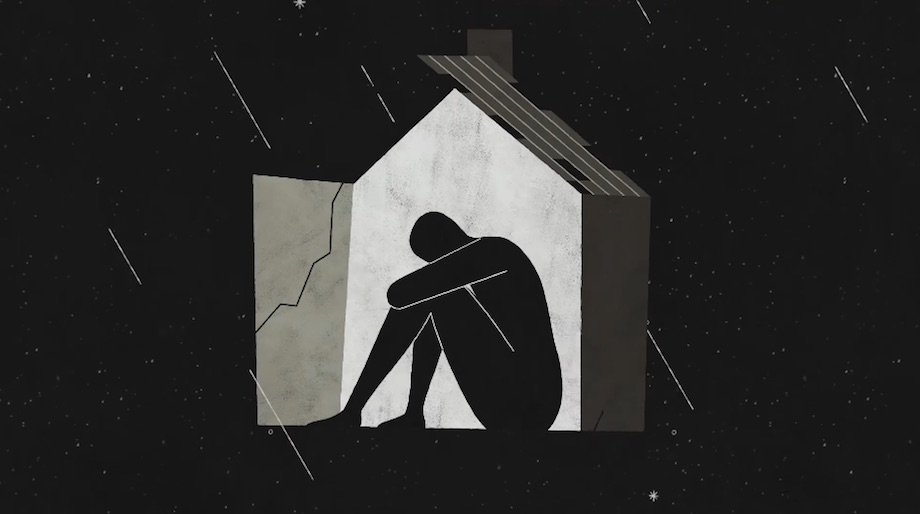 As COVID-19 puts pressure on many families, the domestic violence statistics are alarming. Google searches on domestic violence have increased by 75 per cent since the first recorded COVID-19 cases in NSW. Australian GPs are also warning of an impending increase in domestic violence after reports that incidences tripled in parts of China during that country’s isolation period.

While the global COVID-19 crisis is unprecedented, it’s left many victims of domestic and family abuse inside their homes with their abuser – all day, every day – as people isolate to prevent the spread of the virus. For many of us this has meant working from home and staying indoors, but for women and children experiencing domestic violence, it has made it even harder to get help and have left some unable to reach out to their support networks like family and friends.

In response, the Australian Government has partnered with creative agency BMF to launch a national campaign to ensure that Australians experiencing domestic, family and sexual violence know which support services are available 24/7. This also includes services for people using violence or at risk of using violence.

Says Christina Aventi, executive planning director, BMF: “All relationships are under pressure right now, whether they are healthy or not. Many are navigating new challenges – mentally, emotionally and financially and for families where abuse and violence are the norm, times of crisis can heighten the intensity. In this case, isolation and lockdown can make them feel even more neglected or forgotten. Their sacrifice of living in lockdown is far greater than ours and we hope this campaign reminds them that they are not alone and there are many ways to seek help.”

Says Pia Chaudhuri, group creative director, BMF: “People often assume that home is a safe space but for victims of domestic abuse and violence, this is far from the case. We wanted to use a simple animated visual of a house to show how in times of crisis, external forces can have an even bigger impact on the people inside. We hope the campaign goes some way to reassure victims that even in isolation, they’re not alone – help is here, whenever they need it.”

The campaign also targets the broader support network of victims, including their family, friends and their community, which can act as a disincentive for potential perpetrators who might feel enabled by a society whose focus is elsewhere.

Although the main objective of the campaign is to ensure the safety of victims of violence, it also aims to encourage those who may be feeling frustration and anger, during these uncertain times, to reach out and seek help.

The campaign is rolling out this week across the country and includes TV, radio, outdoor, press, digital and social, reminding Australians help is available online and by phone, 24/7.