Edward joined the company as an assistant in 2011 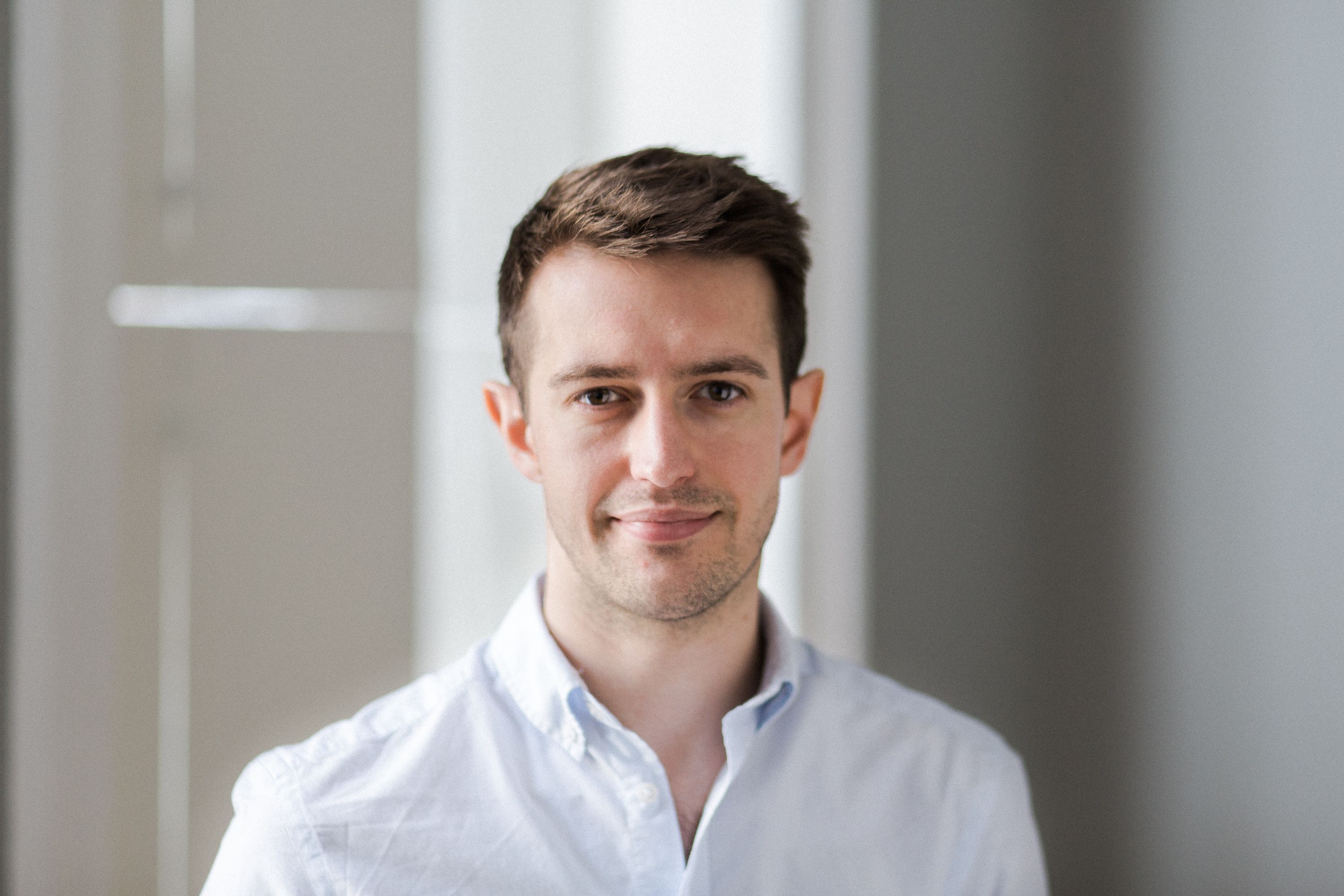 The Assembly Rooms has promoted Edward Cooper to editor.  Ed’s advancement from assistant comes as part of a whole new look for The Assembly Rooms, who has recently moved to a beautiful Georgian townhouse on Frith Street.  Despite the expansion to seven suites, The Assembly Rooms has retained its boutique nature by developing and promoting from within the company and prioritising the quality of their craft above all else.

Ed has attained a huge amount of repeat business and the demand for his time made it a very easy decision for Eve Ashwell, Partner and editor behind Great Ormond Street Hospital ‘Ordinary World’ and John Smith’s ‘Diner’: “Edward has been steadily making the progression from assistant editor to editor over the last year or so.  He’s shown real dedication, intuition and creative flair in every project he’s taken on, whilst also being able to put anyone in the suite with him at complete ease with his very calm personality.”

Sam Rice–Edwards, Founding Partner and editor behind HP ‘Brothers’ and Mumsnet ‘999’, agrees, adding: “When Ed first started assisting me I noticed he had a really good eye for shots, both in terms of aesthetics and narrative.  From day one I was confidant he would grow into a great editor.”

When Ed joined The Assembly Rooms as an assistant in 2011 he quickly became an integral member of the team and tremendously popular amongst the seven impressive and carefully selected award-winning editors on their roster, as well as directors from prolific production companies such as Academy and Pulse.  Ed cut his teeth in the world of music videos with a film for Nimmo’s ‘Unyoung’.  Promos for Jake Bugg, Birdy & Donae’O shortly followed.  Recent work includes a TVC for Rubik’s, content for Beats featuring Rag N’ Bone Man, a promo for BBC Sound of 2017 artist Ray BLK and a much more narrative and story driven video for Jorja Smith’s latest single.

In his new position Ed will be building on his current working relationships, growing his list of collaborations and expanding into more commercial work.

“The culture at The Assembly Rooms is creative and collaborative; everyone has the opportunity to share their ideas and receive feedback, which is invaluable and has consistently strengthened my work…” says Ed.  “It’s a really exciting time for me personally and I’m looking forward to what the coming months have in store.”