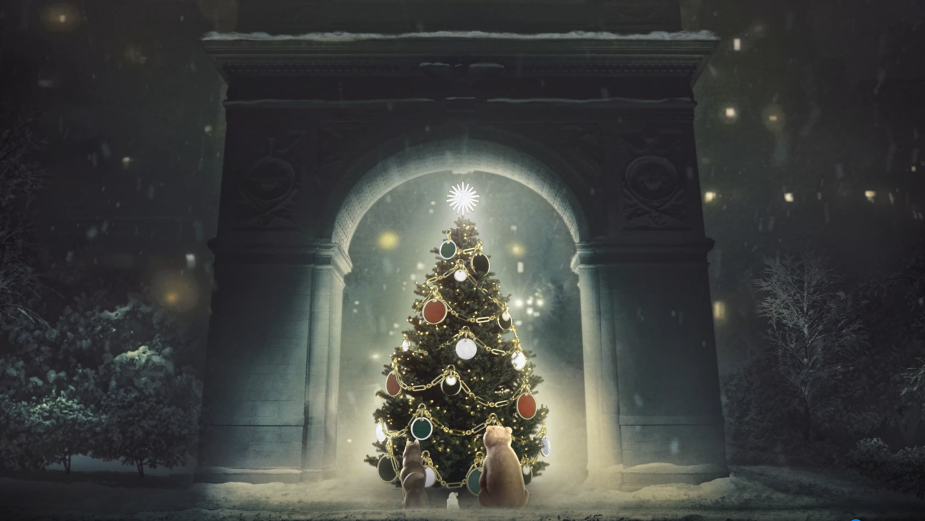 America’s foremost luxury jewellery brand, David Yurman, presents its 2021 holiday campaign, 'Magical Menagerie' - a continuation of the brand’s yearlong 'My New York' theme. This holiday campaign celebrates artistic creativity and the beauty of a gift, while highlighting New York City’s iconic Central Park. On a winter’s night, Central Park is transformed into an enchanted landscape where snowflakes turn into jewelled treasures, and the spirit of the season breathes life and playfulness into the park’s beloved animal statues.

Created as a gift to all New Yorkers and visitors from around the globe, Central Park is the ultimate collaboration between man and nature. In what the park’s co-designer Calvert Vaux called 'the centre of this centre,' stands the Bethesda Terrace and the Angel of the Waters sculpture. These icons of Central Park are both featured in David Yurman’s holiday film, which serves as the cornerstone of the campaign’s creative expression and is produced in partnership with creative studio, The-Artery. In 2020, the David Yurman holiday campaign video, 'Star Dreaming' - also created with The-Artery - received a Telly Award for excellence in video production.

As part of the brand’s continued commitment to supporting its local community, David Yurman will donate twenty percent of the purchase price from select North Star designs sold at David Yurman retail stores and DavidYurman.com from now through the end of 2021. The funds raised will benefit the David Yurman Unity Fund, benefitting the Robin Hood Foundation - New York City's largest poverty-fighting organization. David Yurman is also proudly supporting the Central Park Conservancy. Twenty percent of the purchase price from a limited-edition Tree of Life amulet sold in select New York-area David Yurman stores and on DavidYurman.com will benefit the Conservancy, which is responsible for the care of the park.

Today, the brand also unveils its award-winning store window displays at its 57th Street Flagship and SoHo locations. Capturing the wonderment of the 'Magical Menagerie' theme, the 57th Street windows features Central Park’s iconic animal statues - including Balto the sled dog, the Bethesda Terrace owl and the Group of Bears - through a hand-painted diorama. These delightful creatures reflect the brand’s holiday video in which the animal statues come to life and journey to gather around a magical Christmas tree at the heart of New York City. The David Yurman SoHo store will also feature a winter wonderland - wrapping the stores 100-year-old iron columns, exterior façade, and interior walls with a mix of bark, fresh juniper, and evergreen to create an enchanted forest. 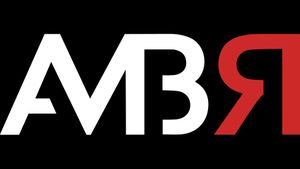 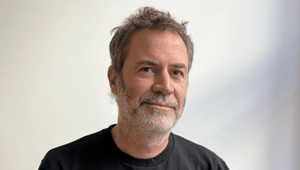 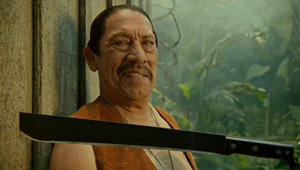 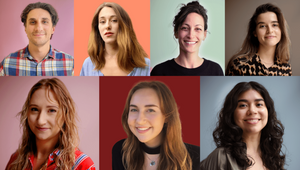 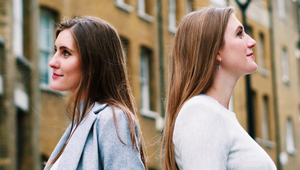 Dream Teams: Together, The RAY SISTERS Make the Perfect Human Being
View all News 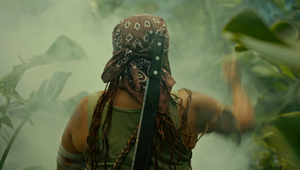 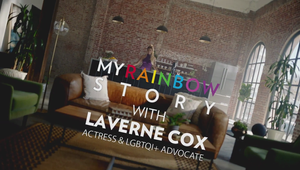 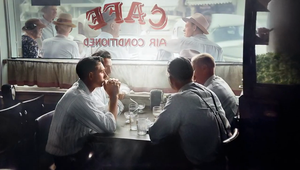 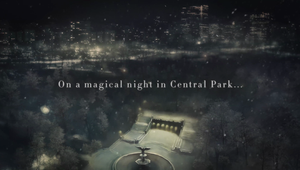