The Art of Opinion

The Influencers 205 Add to collection

INFLUENCER: GCRS guest sound designer Ben Wilkins on opinions and, importantly, what to do with them 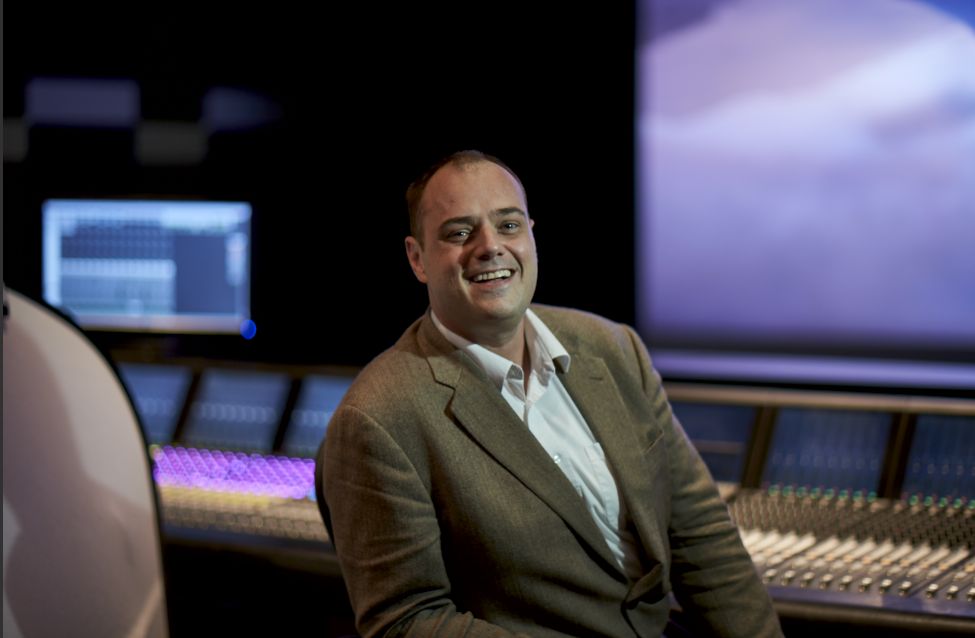 As influencers we are here to share our insights, our golden nuggets of wisdom, our revered opinions – right? Well, I’m not used to doing this, I prefer the work to (literally) speak for itself. So rather than indulge in a soliloquy on industry developments or debate the finer points of technological advances, why not explore opinions themselves and, importantly, what to do with them.

Since moving to LA, one good thing I have learnt from my American colleagues and clients is that it helps to express your point of view; to have an opinion, not just about sound, but about everything. Opinions are everywhere. And sitting in front of a mixing console or a midi keyboard doesn’t make me immune to that. In fact, it makes me far more sensitive to the opinions expressed around me, from the room, and often my opinions are not always in line with those of clients.

Why not my opinions? Because as a sound designer I’m often standing with a foot in two different boats. One, a fabulous creative and artistic vessel, ready to sail the enormous oceans of artistic expression, the other one designed for science and technology, for commerce and the studio environment, budgets, schedules and normality.

Expressing your opinion? That’s a potential minefield. When clients walk into the studio to work on a soundtrack they’ve often already split into different creative camps and formed their opinions and allegiances to concepts. Then we wade into the fray, trying to support the varying perceptions of what, by then, is a fairly static thing – a rendered video file, which is a linear and fixed canvas that needs sound.

A legendary Hollywood producer, a real old-fashioned dyed in the wool movie mogul type, once admonished: “Opinions are like a**holes kid, everyone’s got one, and no one wants to hear it.”

That being said, to have an opinion is human, and sound designers and engineers are no different. In fact, we’re hired because we have an opinion, it’s a huge part of the job of putting sound onto the picture – although I’ve seen plenty of talented people let go because they couldn’t keep their opinions to themselves. Our process is as collaborative as anything can be and that’s a rare privilege.

When I started working with Carole [Humphrey, GCRS] our work focused on a lot of radio commercials, and that’s where you get really good at storytelling purely through sound. A real 'theatre of the mind' almost jokingly so, but it’s true: the radio approach still works to this day and I always find myself closing my eyes, or looking down at my hands on the console and just listening. As long as closing your eyes doesn’t involve napping, that happens too – I’ve been working a lot of very long days recently, and closing your eyes can be a tricky proposition. Anyway, back to musings on sound…

“What do you call a horse designed by committee? A camel”

Even though that’s likely an over exaggeration, that is often how the creative process on a film of any length begins – with a committee. Making a film is actually a lot like building a house; someone wants a building (a film), or has a burning desire to erect some sort of artistic edifice. In the case of advertising, it’s a bit like building a corporate headquarters or a campus, something intended to promote and help the business, but without actual bricks and mortar. In the case of a feature film: it is scripted (an architect draws up plans); clients approve them, then the producers raise the money or calculate the cost and upside (property developers) and raise money; line producers are hired (engineers and draughtsmen), a foreman is hired (the director) and he picks his subcontractors and they go to work. But then that’s when the compromises begin. Can we change the script to reflect this? No, that’s too expensive, or I don’t think the audience will get it or in the case of advertising, will the clients get it? All these differing but valid opinions start to filter in.

A legendarily eccentric sound mixer used to place two glasses out, one full of water, one with ink. When he heard a note he didn’t agree with he would take an eye-dropper and transfer a drop of ink into the water glass. At the end of the mix (sometimes weeks or months later) he would hold up the glass and show the clients what they had done. That sort of thing would never fly today, bit of a shame really.

If you have an opinion about something under your control, voice it, because that’s your job. However, how and when is up to you, and therein lies the real artistry of design.