Show will take place on 3rd September at Guildhall London 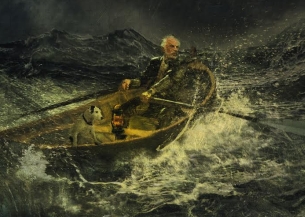 Taking place at Guildhall, London on the 3rd of September, the APA Show has now opened for entries.

The APA Show featuring the premier of the APA Collection- the best commercials of the year from the UK- is established as the biggest and most enjoyable night of the year in UK advertising. The audience sees the best work theatre style and then dinner and drinks are served at a party, meaning no award giving, films winning in different categories or tables for the night; everyone can see who they want to see. All at a great venue with 900 people from the APA membership and ad agencies.

The art work for this year celebrates the many places that the APA Collection is seen around the world to promote the UK industry. Rather than focus on the big screenings in big cities like New York and Shanghai, the APA tells the story of how a man in Japan, Jean-Christian Bouvier, takes the APA Collection to a tiny island off the coast of Japan, where an audience of 40 or so watch it every year- essentially the whole community on the island. 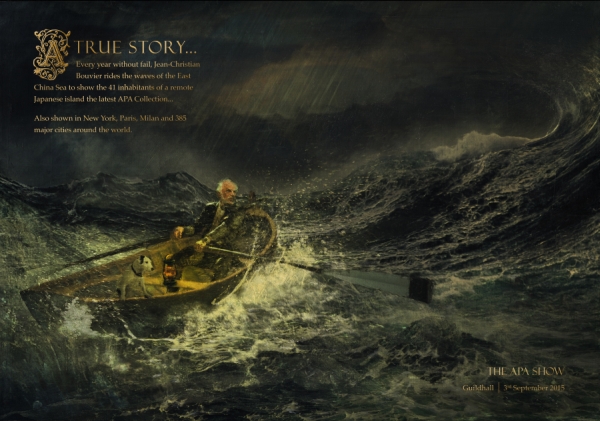