Beats by Dre’s 'You Love Me', produced by PRETTYBIRD, is Best in Show, winning Advertising Excellence / Single Commercial 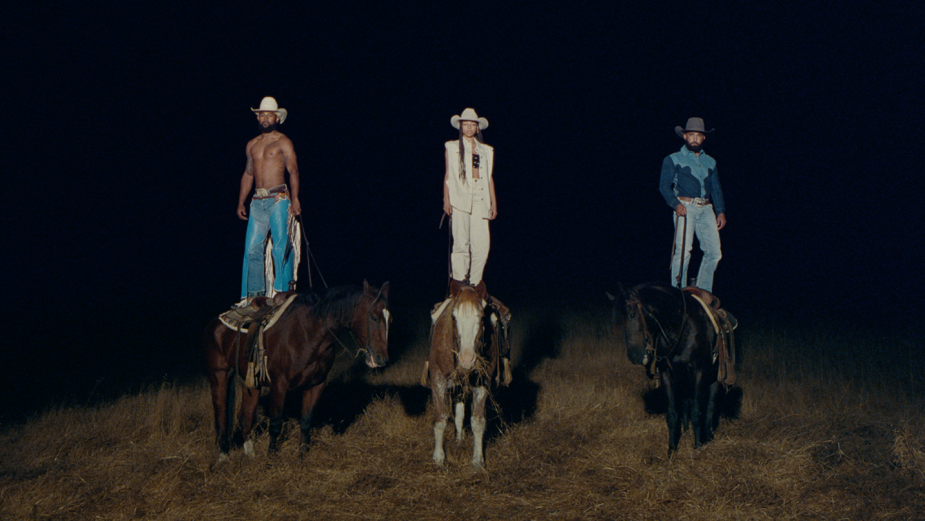 Ali Brown, President of PRETTYBIRD, served as Chairperson of the AICP Show, a position she also held for the 2020 AICP Show. All of this year’s winners – along with the entire AICP Show and AICP Next Awards archive – are available for viewing at the newly-redesigned AICP Awards site. Each year, the honored work from the AICP Show becomes a part of the archives of the Department of Film at The Museum of Modern Art. The collection now numbers over 2,200 pieces of advertising in the motion image.

'You Love Me' for Beats by Dre, out of Translation and directed by Melina Matsoukas of PRETTYBIRD, was honoured for Advertising Excellence/Single Commercial. The spot draws a stark contrast between society’s open embrace of Black culture in everything from music and fashion to its often prejudicial treatment of its Black citizens. In addition to winning the Advertising Excellence/Single Commercial honor, “You Love Me” was also honored in the categories of Concept, Direction and Visual Style.

Kevin Wilson, Jr. of Chelsea Pictures, was honored as Best New Director. He was honoured for his work on 'Widen the Screen' for P&G, created by Grey/New York. The spot captured the effects of profiling Black people based on racial stereotypes, and urged viewers to take a broader view of Black life by showing these scenes in a wider context, as part of everyday living.

The most honoured production company in the AICP Show was Chelsea Pictures, with six honours, followed by PRETTYBIRD with five. Blue-Tongue Films, MJZ, Pulse Films, SMUGGLER and Somesuch each received three honours.

On the agency front, Droga5 and Translation led the list with four honours each, followed by AMV BBDO, Grey and Wieden+Kennedy with three each.

Topping the list of honoured brands was Beats by Dre, with four honours, followed by Apple, Humane Society International, Libresse/Bodyform and The New York Times with three each.

The Art & Technique of the Commercial has a bifurcated judging system, which begins with a series of online judging panels featuring over 400 judges from across the country and around the world, with experts in various fields judging work across the 22categories. The process culminates in the meeting of the Curatorial Committee, which took place virtually this year. The committee is the final arbiter in the disposition of the Show, confirming eligibility and appropriateness to category.

Sponsors help make all of the AICP awards competitions and events possible. AICP Partners and Supporting Partners, who support all AICP events throughout the year, are: CAPS – A Cast & Crew Entertainment Company, Universal Studios and Wrapbook (Partners); and Film Offices of The Hawaiian Islands; Musicbed + Filmsupply; Sony Pictures Studios; and The TEAM Companies (Supporting Partners).