The Adelphoi Music Podcast Releases Next Episode 'The Shadow of Intel' 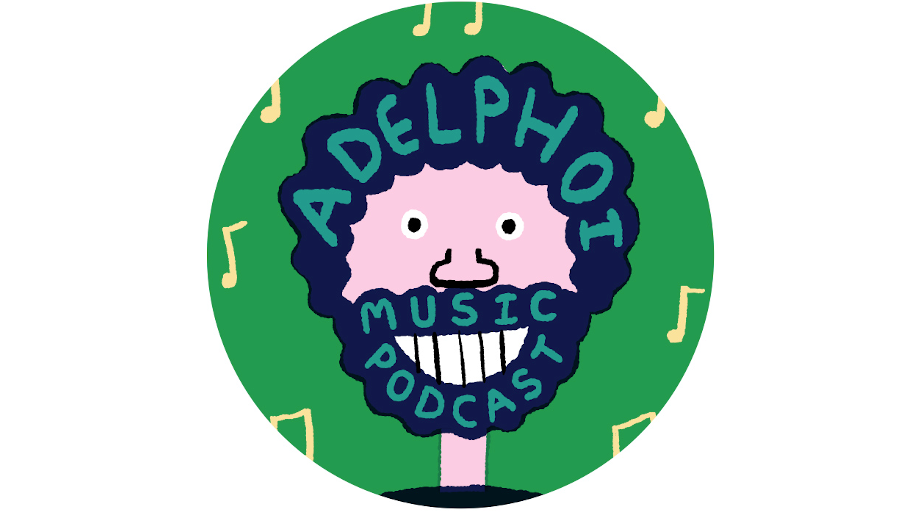 Audio branding. Quite a wide topic, and one in which Adelphoi's Jamie Masters has become quite the connoisseur. In this new episode of The Adelphoi Music Podcast Series he shares some of the fruits of his research, as he takes a critical look at one of the classic sonic logos, the Intel 'bongs'.

Created in 1994, these bongs are among the most recognisable sounds in the branding world. Indeed, it used to be said that the three-second sonic could be heard somewhere in the world every five minutes!

Impressive, certainly, and a great success story for the brand, but Jamie argues that Intel"s bongs had far too much influence on the rest of the audio branding industry. It's time we stepped out from its shadow.