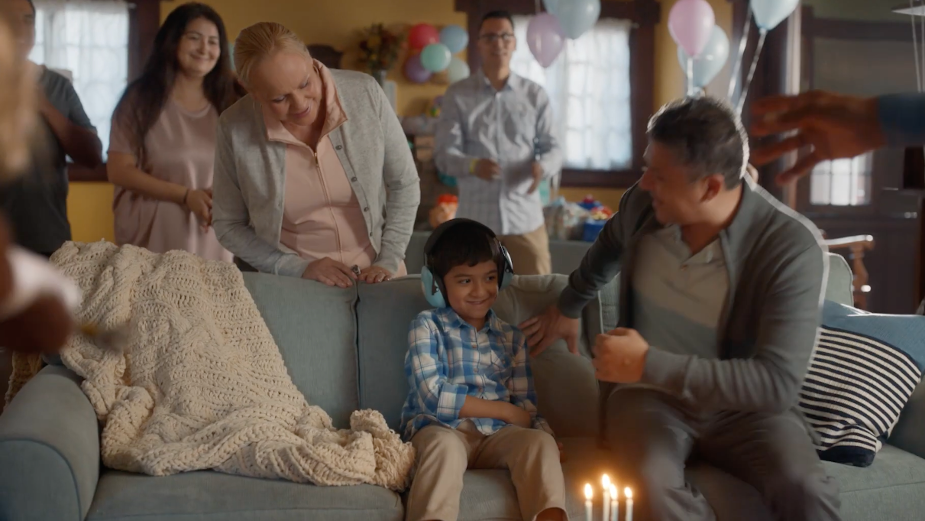 Identifying the early signs of autism can make a lifetime of difference in helping a child access resources and thrive later in life. As part of their ongoing commitment to lowering the age of diagnosis and empowering more autistic children to reach their full potential, the Ad Council and Autism Speaks launched an all-new bilingual awareness campaign today encouraging parents and caregivers of young children to spot the signs early and seek support when they need it. Families can learn more and access a simple screening questionnaire here or here.
According to the CDC, autism effects an estimated one in 54 children in the US, and though autism can be reliably diagnosed as early as age 18 months, the signs can begin to appear even earlier. Despite this, the average age of diagnosis is four years and three months, and even later in minority and low-income communities. This later diagnosis results in missing out on access to critical, life-enhancing resources and supports. 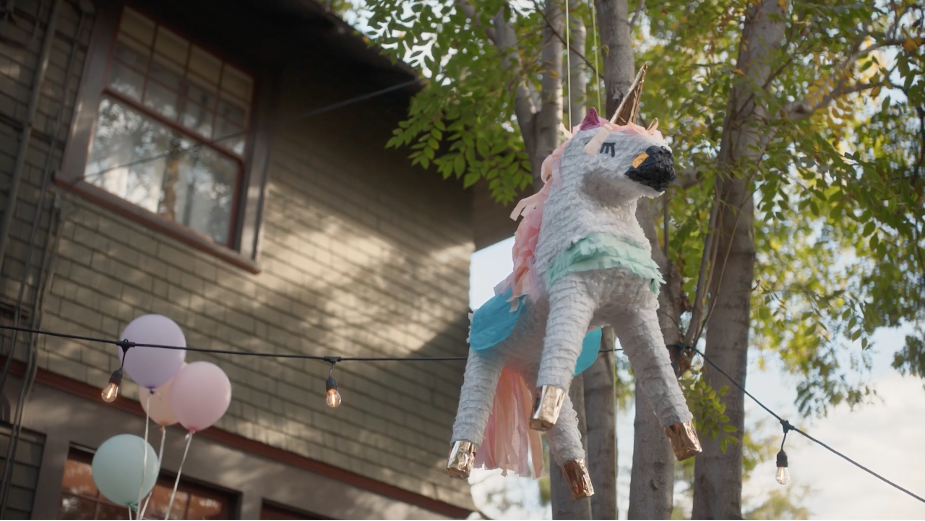 As Covid-19 prevented many families from regular well-visits to assess progress toward developmental milestones, experts believe that even more children have gone undiagnosed in recent months.
The new campaign, which features three children on the spectrum and their families, centres on a series of birthday parties with select examples of how children with autism may respond differently to day-to-day situations and how parents can identity the signs and support their child’s healthy development. The spots resolve in the positive outcomes that are possible following a diagnosis – conveying how identifying a child’s unique needs can be a pivotal turning point to help them achieve better outcomes.
- English version
The awareness campaign prompts parents and families to provide early support by visiting the websites to access both English and Spanish resources to identify the signs of autism, take part in a screening questionnaire and request information from the Autism Speaks Autism Response Team before, during and after a child’s diagnosis. In addition, the site features free, bilingual materials such as the 100 Day Kit, providing families pivotal information and advice for making the best possible use of the first 100 days following a diagnosis.
Autism Speaks also offers a virtual adaptation of the Caregiver Skills Training (CST) program, developed with support from the World Health Organisation. CST is an evidence-based program that helps bring autism best practices to low-resource settings, and it has been successfully implemented in 33 countries around the world. This series of animated videos makes it easy for parents and caregivers to learn how to support their child’s development through everyday routines and activities, which is more important today than ever for the many families whose access to intervention has been impacted by the Coronavirus pandemic.
“Increasing early screening and timely interventions for kids on the spectrum is a crucial part of our mission, and our work with the Ad Council is so important to advancing this effort,” said Pamela Dixon, director of clinical services and inclusion at Autism Speaks. “The earlier a child can receive support – whatever their unique set of strengths and challenges are – the better their future outcomes can be. We believe in a world where all people with autism can reach their full potential, and early diagnosis is critical to making this a reality.” 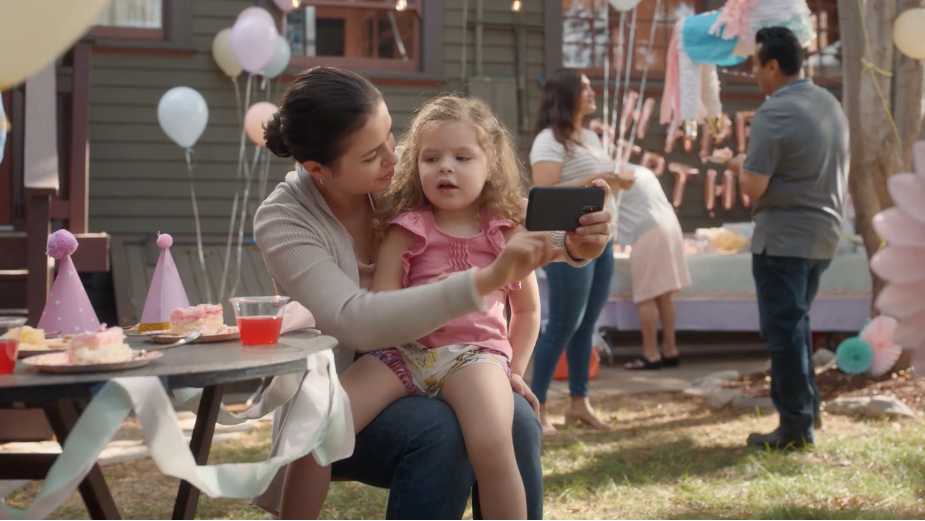 By sharing the positive outcomes that can follow a diagnosis, the campaign aims to destigmatize autism screenings, by encouraging the dialogue that is essential to accessing support. Research shows that early intervention can improve learning, communication and social skills among young children with autism. The campaign urges parents to understand how learning the signs of autism, many of which are identifiable early in a child’s life, can afford the best opportunities to deliver benefits across the entire life span.
“It was important that the ultimate takeaway was one of hope and positivity. We chose to use a childhood birthday to underscore the message that it’s never too early to look for signs of autism, and reassure parents that a screening is not something to fear, but rather the first step to a better life for their child,” said David Povill, executive creative director at BBDO.
- Spanish version
“Early detection and screening for autism continues to be an important issue for the Ad Council to communicate to families because diagnosis and early intervention improve outcomes for children. And Covid presents a particularly unique challenge for parents of young children right now, since they aren’t interacting with physicians or childcare workers as much as they normally would,” added Heidi Arthur, Ad Council chief campaign development officer. “On the other hand, parents and caregivers are spending more time with their children than ever before. It’s critically important that those parents know what signs to look for and know where to go to learn more.”
Join the conversation with Autism Speaks on Facebook, Twitter and Instagram.
view more - Creative

Director of Communications (AS): Mackenzie Dougherty