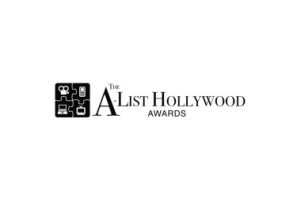 The A-List Hollywood Awards has announced the 2016 call for entries for Moving Image Advertising, Interactive & Branded Entertainment Awards with the entry deadline set for January 29, 2016.

Judging will by a diverse group of worldwide industry leaders.

· Greg Smith | Chief Creative Officer | The VIA Agency | Portland, ME

"The whole notion of creativity and what role it plays not only in advertising but in society at large is changing with every new advance in technology and with each new generation that interacts with it.  The A-List celebrates the evolution of creative thought and expression in a way that other shows do not," said Greg Smith, Chief Creative Officer, The VIA Agency.

Christian Mommertz, Chief Creative Officer of Geometry Global Berlin, said: "It’s been decades since consumers have payed for a cinema ticket in order to enjoy awarded advertising. About time for an award show to remind that one thing will never change: The universal need to get released from boredom."