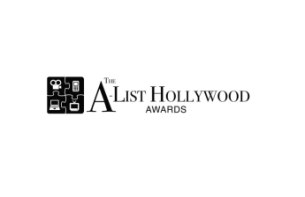 The A-List Hollywood has announced the call for entries for Moving Image Advertising, Interactive & Branded Entertainment 2015 Awards with the entry deadline set for January 30, 2015.

While many advertising award shows have embraced the brand work being done at the intersection of marketing and entertainment, the A-List Hollywood Awards was created to celebrate this work.

The A-List Hollywood competition honors the best work from around the world in Moving Image Advertising, Interactive and Branded Entertainment, and is Judged by an international jury consisting of the most respected creative professionals in the industry.

"There are way too many award shows and way too many without a clear purpose. The A-List Hollywood is the rare exception, It rewards the brands - and agencies - that are behaving in the most creative and engaging ways.  Now that's refreshing." Joe Alexander, Chief Creative Officer, The Martin Agency, Richmond

The final deadline is February 27, 2015. Each entry entered after January 30th will have a $20 late fee. For more information visit www.TheAlist.net