The 9-Hour Enigma: Ad Lessons from My Dad

The Influencers 386 Add to collection 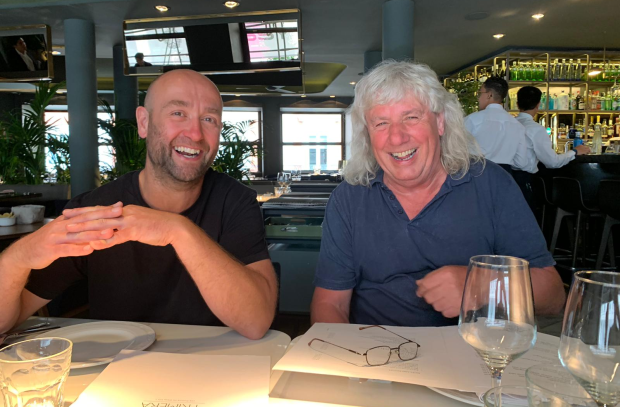 Anyone who knows my dad will tell you that he is an interesting character. Amongst his passions for Crystal Palace football club, banter with the boys, horse riding, travelling, his high libido, art and literature, he is also a fanatic of film. And when I say fanatic, I mean this is a man who averages around 300 arthouse films in a year.

I would like to think that my dad is kind of unique. His life is packed, and he has no patience whatsoever. For him sitting still is not an option and instead, it’s normal to find him pacing around like a caged tiger eager to do something.

The other day he told me that he saw a film called Heremias by Philippine director Lav Diaz. It told the story of a prostitute, a nun and a pimp who turned out to be something entirely different. The film engaged in weird scenes that lacked content and sense. Interesting, right? Well, what I found even more surprising was that this film is a total of nine hours long. I’m not sure I can see myself, or anyone - let alone my dad - sitting through a film that is nine hours long. But he did, and he loved it. He even said he wants to see it again. Of all the thousands of films he’s ever seen, it is in his top 10. And by the way, this is not Lav Diaz’s longest film. That would be over 11 hours, and my dad raves about that too.

Yet, for a man who is obsessed with creativity, mind expanding experiences and thought provoking ideas, he has little idea or interest in the creative agency world that I have been working in for the last 20 years.

We all keep hearing over and over again that people have shorter attention spans and the only way to engage them is with short form content. OK. Let’s slightly re-phrase this: people have short attention spans for shit and meaningless work, so if you can tell it to them quickly so they can get on with their lives, it works out much better for them.

In the earlier days of my career I remember showing a 60-second, relatively well produced car ad that I worked on to my dad on a VHS tape, desperate that he would be impressed in some way. He wasn’t. He didn’t even pretend to be. He started to wade off half way through and all I was hoping was that he would keep watching until the end. Of course, if I could have delivered this piece of shit to him in six seconds he would have been a lot happier.

So, you can see where I’m going with this. If the work is outstanding, then people will spend however much time is needed to engage with it. Why is it that Nike keep on pulling out long form blockbuster films that we all love? Because they are shit hot, that’s why. Why is it that my dad anticipates with excitement the next John Lewis Christmas ad? Do you think a six second version of that masterpiece would be more effective and something that he would want to see?

And I know what you are thinking. That I’m throwing out examples that have production budgets that are a world away from the reality of most brands. Yes, production and craft is everything. But it's nothing without an idea that has tension and/or entertaining storytelling. I remember my dad quoting ‘simples’ from Compare the Meerkat, and that is the opposite to his artistic cup of tea. But he sat to watch the end of the ads, and I’ve even caught him on his computer renewing his car insurance with them. Job done. 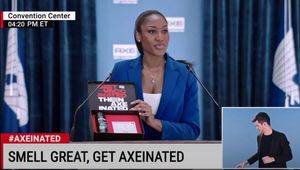