The 6th Edition of IF! Italians Festival Announces International Speakers

Javier Campopiano, Erik Kessels and Roya Zeitoune are among the guest speakers 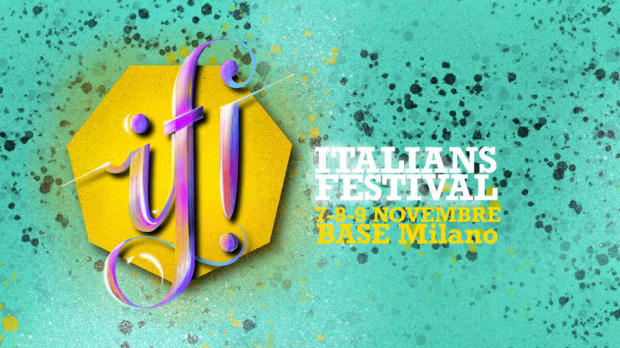 IF! Italians Festival, International Festival of Creativity based in Milan organised and promoted by ADCI (Art Directors Club Italiano) and UNA (Aziende della Comunicazione Unite), in partnership with Google, has revealed the names of its first international guests.

Javier Campopiano, chief creative officer at Grey Europe, is the creative mind behind the success of “It’s a TIDE AD”, Saatchi & Saatchi New York’s campaign for P&G during the 2018 Super Bowl and awarded the FILM Grand Prix at Cannes that same year.

Erik Kessels, designer, art curator and photographer is an exceptionally versatile and many-faceted artist from the Netherlands. He is artistic director at KesselsKramer, an ad agency with headquarter in Amsterdam, where he put his signature to campaigns for Nike, Diesel, J&B Whisky, Oxfam. He is also co-founder of KellelsKramer/KesselsKramer Publishing, and in the course of his career he has written and edited over seventy books, including the bestseller “Failed It!”.

These sessions are part of the rich programme of IF! Italians Festival, which plans 44 individual events, divided into talks, lectures and interviews, more than a third of which in English, reaching an ever-wider global audience.

Running through the three days is the concept “Stay Uncomfortable”, an invitation to the whole industry, both agencies and clients, to leave their comfort zones, forego the known and conventional and explore their own ideas and perspectives, spread out over three lines of debate, namely courageous choices, new perspectives and (dis)intermediation.