In the next few days, Ljubljana Castle will host communication and advertising professionals from around the globe. Tomorrow marks the start of the 23rd Golden Drum International Festival of Creativity. 1215 creative entries from 26 different countries will compete for the Golden Drum awards, while more than 40 different guest speakers will take the stage, including the exceptional Cindy Gallop. The four-day festival will be accompanied by lively social events, reaching its climax with the announcement of the results and the Awards Ceremony on Friday.

“In its refreshed image and location, as well as its competition and congress program, the festival is headed on a new path, thus sending the clear message that it has outgrown its advertising framework and took over the platform of creativity,” said Mojca Briščik, General Director of the Golden Drum Festival and the Slovenian Advertising Chamber, before the festival start. 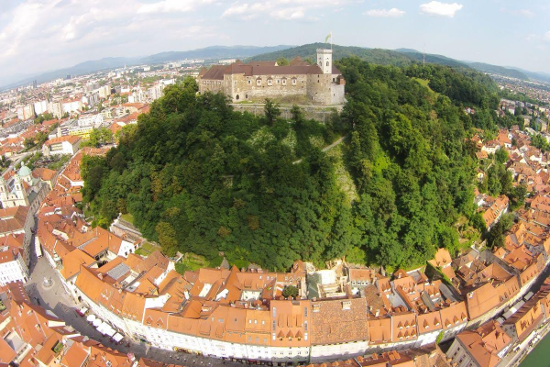 Among over 40 guest speakers of the Golden Drum Festival the delegates will also be able to listen to the newest member of the Golden Drum Hall of Fame Dušan Drakalski, as well as the jury presidents of both competition sections Best Piece and Best Practice, Graham Lang and Eduardo Marques. The main guest speaker at the Festival will be Cindy Gallop; her lecture,  “How to Change the World through Advertising”, will take place on Wednesday, 19 October, at 4:30 p.m. at Grand Hotel Union.

The Festival will open its doors with the projection of registered entries tomorrow at 2 p.m. at Ljubljana Castle, followed by the evening welcome lounge Drum Roll. The Festival will be accompanied by lively social events. The announcement of the results and the Awards Ceremony will take place on Friday, 21 October, at Ljubljansko razstavišče – the Ljubljana Exhibition and Convention Centre. The Friday-night Final Explosion party, with the Serbian producer and DJ known by his stage name Gramophonedzie, will officially close the festival. 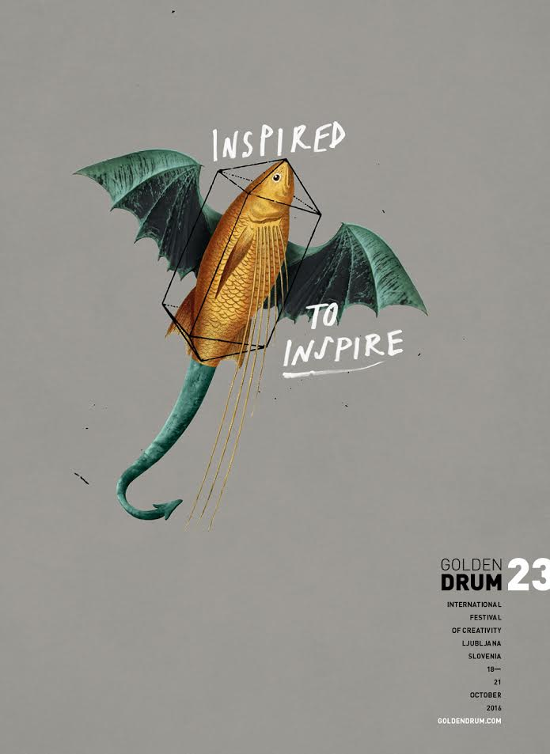