The 2016 Olympic Campaign Inspires You to Change the World 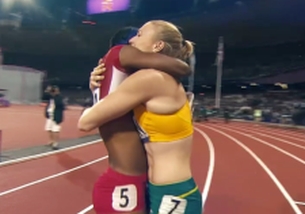 To coincide with the Olympic torch lighting in Olympia, Greece, on April 21, 2016, the International Olympic Committee released a public service announcement showcasing the Olympic Games as a force of good that aims to build a better world through sport.  The PSA, meant to inspire, evoke emotion, and engage people around the world, is in preparation for the Olympic Games Rio 2016 that kick off the evening of Friday, August 5, in Rio de Janeiro.

The PSA introduces the theme, 'Together We Can Change the World.' Timo Lumme, Managing Director, IOC Television and Marketing Services, said: “In sharing this message with the world, the IOC aims to demonstrate that the Olympic values are here to light a torch for all of us. The Olympic Movement is here to break down walls and build bridges; and through this emotive campaign we hope audiences will be inspired to learn more and see that together we can change the world.”

Global marketing agency VML created the PSA and enlisted Questlove as executive producer to create the soundtrack for the PSA by re-recording the song, “The Fire,”, originally by Questlove and The Roots, by top recording artists from across the world, including:

The voiceover for the PSA, recorded in English, Spanish, French, and Portuguese, features cultural icons including:

“VML is honoured to work in support of the International Olympic Committee,” said Jon Cook, global CEO of VML.  “This movement places sport at the service of humankind – as a lesson in respect, in honouring one another, in striving for excellence and in celebrating friendship that brings humanity together.”

The PSA consists of four films: Together, Breath, Respect and Counting Stars. Each tell the story of core Olympic values and their role in uniting the world through sport. The films were shot in 90-second, 30-second, and 15-second formats, and are made available to all Olympic broadcasters across the world for television, digital and social distribution. Each film has marked locations where it is ideal for localization with regional Olympic athletes as well as guidance for recording a local voiceover to maximize local market impact. The films will also be featured on all Olympic social media accounts, reaching more than 50 million fans globally as well as on the campaign hub at Olympic.org/peace.

Award-winning cinematographer Max Malkin, of Prettybird, shot the film with VML.  Malkin served as director of photography on some of the most iconic music videos of all time for artists including Eminem, The Dead Weather, Beck, Green Day, Red Hot Chili Peppers, REM and The Beastie Boys.

As part of the PSA programme, on Olympic Day, June 23, the IOC will launch a global social movement to support Olympic peace. 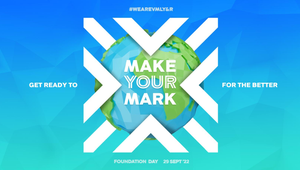 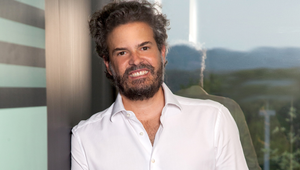 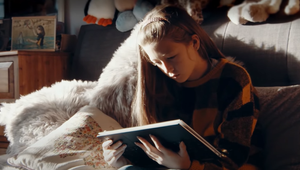