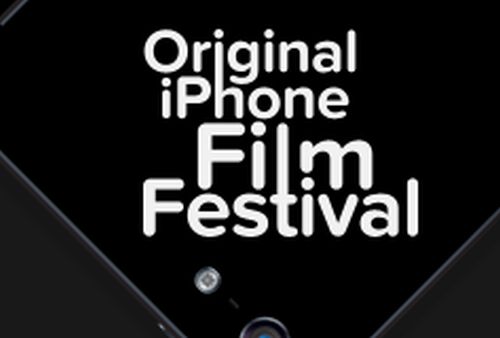 The Original iPhone Film Festival, the premier online event for iOS filmmakers, is excited to announce that they are now accepting submissions for the 2014 event. Submission is free and entries will be accepted through November 30th, 2014.

Complete submission rules and information are available at http://iphonefilmmaker.com the festival’s portal, where you can watch entered films and other content, get iPhone filmmaking tips, browse for recommended gear + accessories, connect with the mobile filmmaking community and learn about future events and contests.

“We’re thrilled and honored to be at the center of this community and very excited about this year’s festival,” says OIFF co-founder Matthew Dessner. “We also look forward to meeting iPhone filmmakers at our upcoming speaking engagements and appearances.”

Festival co-founder Corey Rogers adds “So much has changed in the last few years since we started the OIFF. Everything has gotten better and better from the devices themselves to the accessories, apps and gear. The filmmakers are getting more comfortable as well. It’s been pretty amazing to see.”

The Original iPhone Film Festival was developed in 2011 to bring together and showcase the films of the iPhone filmmaker community and encourage aspiring filmmakers to tell their stories by utilizing the “film studio in their pocket” – the cutting-edge Apple IOS devices that have broken down the barriers to personal filmmaking.

For complete contest details and rules and to submit entries, please go to http://iphonefilmmaker.com/